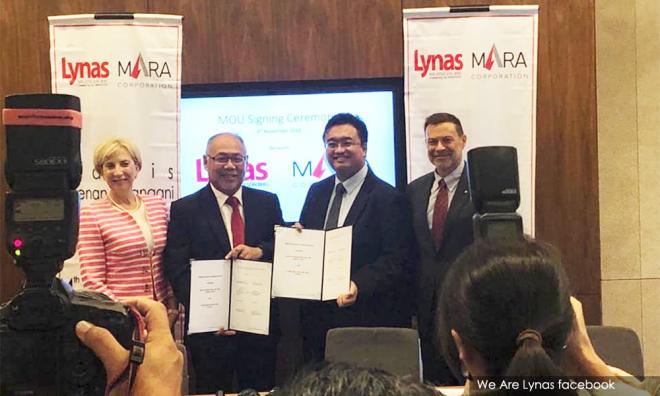 Get your act together, Mara

LETTER | I read with great concern about two separate announcements in the media today, related to Mara Corporation signing of a memorandum of understanding (MoU) with Lynas Malaysia.

Mara (the parent company of (Mara Corp) subsequently issued a statement apparently highlighting that the signing of the MOU by Mara Corp was not authorised by Mara.

I do not want to go into any elaborate comment on the Lynas project. What irks me is Mara’s action in issuing a statement which runs contrary to its own subsidiary (Mara Corp), reflecting badly on the corporate governance of both organisations.

In any normal organisation, the signing of an MOU or agreement would have to be pre-approved by the board of directors. The question is, did Mara Corp proceed without the board’s approval?

If it did, internal action should be taken and the matter should be discussed and resolved internally instead of issuing a statement on the very same day.

However, if Mara Corp did go through due process to obtain its board's approval, it would be worse for Mara to issue such a premature statement as it is public knowledge that the director-general of Mara and other Mara council representatives are part of Mara Corp’s board of directors.

Regardless of the actual scenario, the action taken by Mara to "wash its dirty linen in public" does not bode well and leaves a bitter taste.

I cannot help but feel that the action taken by Mara seems to be a defensive stance perhaps due to controversies surrounding Lynas created by certain politically motivated individuals.

Again, this matter could have been sorted out internally and whatever the circumstance, both parties should have discussed and perhaps come out with a joint statement, if need be.

I believe Mara blundered with their statement and it should get its act together.