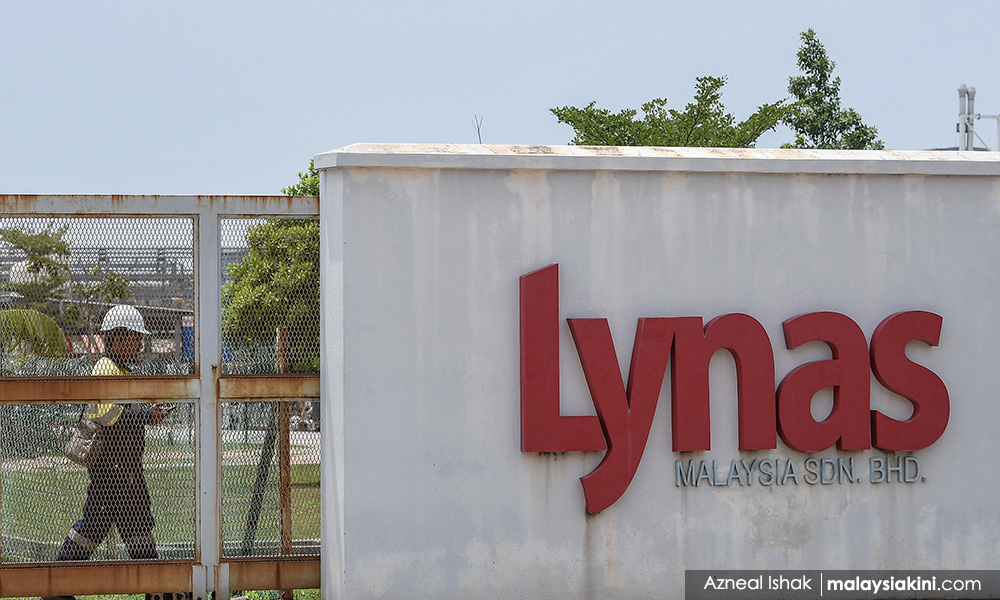 Think long before you think popular

LETTER | It is safe to say that the government is now learning that what was said and promised before the general election seems to be having some ramifications.

Yesterday, Dr Mahathir Mohamad had to eat his words and say that Lynas will be cared for in Malaysia to avoid an expensive mistake. This isn’t the first time that the government has had to U-turn on policies.

From Icerd to the Rome statute, from Jawi to the ECRL, the government has time and time again showed inconsistency when it comes to setting up promises and coming up with policy - and this is grating the political support of the coalition in the grassroots.

That said, policymaking needs a long think and continued consideration on the Domino effect - one item can cause multiple reactions.

Saying the government has no money, or is going bankrupt, will impact the stock market and cause investors to lose confidence in the nation’s economic stability. The performance of the Bursa Malaysia is a clear result of such pronouncement.

Announcing a rise in the minimum wage “only in cities” will also have a diverse effect of not only causing migration to cities and the abandonment of rural areas, but also increase the cost of living in cities as well.

Furthermore, the targeted petrol subsidy cannot stand with a card system particularly because it creates an opportunity for corruption. We have seen this with diesel allocations to fishermen. How will it be any different than someone putting cards up for sale, or even cloning the cards?

The government needs to consider the policies they are advocating not just from a populist point of view, but also from a corporate standpoint. Any policy from taxation to regulation needs to be considered with scrutiny and feedback from the general public, the corporate sector, and also a consideration of the civil service.

Similarly, while the housing minister believes that lowering the ceiling price for foreign homeowners will somehow trigger increased demand for housing, what will happen instead is renters being told to leave their houses in semi-urban areas to make way for the secondary market to take root.

And what that will do is lower productivity, increase traveling time to work, and impact the public transport network.

Take a look at the smoking ban at restaurants as an example. As a chain-smoker, I back such a plan. However, when you don’t have the ability to enforce the regulation, it goes back to having no meaning.

Meanwhile, regulations which have meaning and are being enforced, as we have seen with the Transport Minister regarding lorry drivers, are also under attack to the point of protests - because it was never enforced in the first place.

In fact, the Transport Ministry and their heavy-handedness on Grab has caused e-hailing prices to skyrocket due to lack of drivers, and have made taxis an option once again.

As such, policymakers need to reconsider what they are doing, gather feedback from all stakeholders, and come up with either a middle ground, or the least damaging result. It is not the most popular result for the next election, but the result that will guarantee each side is heard and their considerations are taken into account.

In the end, all of it will impact consumers, and all the consumers will do is look at the government and blame them for their troubles, whilst giving the opposition more bullets for their political campaign of showing that the government is inept, irrelevant, and making the country worse off than it was. Sadly, those accusations are starting to take root.