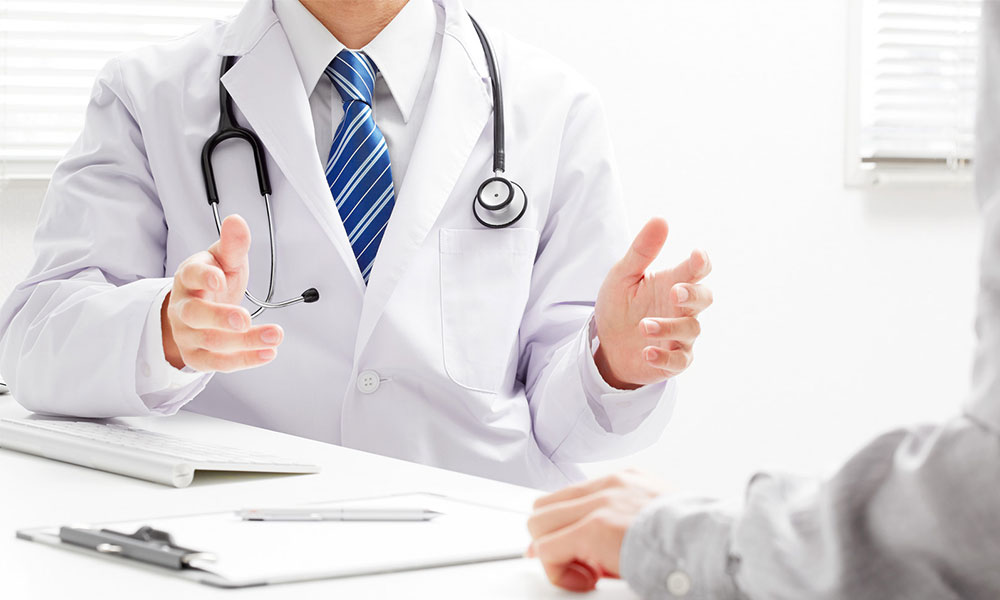 LETTER | Many of our young people aspire to become doctors, not so much for wealth reasons, but to serve the community. Hence, the recent action by the Ministry of Health (MoH) to employ some on disadvantaged contract posts is unfair to our young doctors.

There are three concerns with the recent announcement by the Minister of Health regarding the employment of our young doctors on a permanent or contract scheme.

Both officers will be doing the same work, hence it is unethical to give them a different pay wage. MoH has suggested that the pay differential between these two groups is small, but it can only widen with time as increments and promotions will be different.

Why can’t contract medical officers be allowed to do local postgraduate training programmes?

Secondly, contract medical officers are not being allowed to access local postgraduate training programmes. These programmes should be an open system, i.e. open to all Malaysians.

Denying entry to postgraduate training for the contract medical officers will result in some of them leaving for other countries, especially those who use the ‘alternative’ training pathways (overseas examinations) for specialist training.

We will also probably create a two-tier system in MoH facilities with permanent officers offered more training in the departments they work, and contract officers being used as the ‘work-horse’ to do grunge work.

What criteria is MoH using to choose between permanent and contract medical officers?

Thirdly, it does not appear clear as to how doctors are selected for permanent or contract posts. The Ministry of Health must make public their criteria for selection.

We encourage the MoH to publish a comparative social demographics of those who have been selected for the permanent and contract posts. We would like to see whether this selection has been based on ethnicity, religion, scholarship holders, VIP's children (or those with connections), local vs foreign university, or has it been based on merit. It should be based on the performance of the house officer during the 2 years of training, or possibly an exit exam to select the best.

Who is responsible for this failure?

This problem of limited MoH posts for house officers and medical officers has been foreseen for more than 15 years. Many individuals have expressed their concern over the years to the Ministry of Health. We could have acted more than a decade ago to prevent this farce and put in place the measures to control the number of doctors training. But we have failed. Will the Ministry of Health take responsibility for this failure?

The suggestion for dealing with the current crisis is not merely to increase the number of new posts for medical officers. It must be two-fold. Firstly, a drastic reduction in overseas recognised universities, especially locations where our students are poorly trained (Russia, Indonesia, Egypt, etc).

The shrinking (or amalgamating) of local medical schools will improve both quality, as well as reduce the manpower glut. Even if these changes are done within the next 1 year, it will take another 5 years for the changes to affect the the number of new doctors graduating.

We feel for these young doctors and their families. We would feel cheated if we were in their position. They want to serve and should be given a fair deal for their service, but many of them have now been left in the lurch. Real action needs to be taken today and not another decade from now.

The views expressed here are those of the author/contributor and do not necessarily represent the views of Malaysiakini.
health
ministry of health
doctor
medical school
Related Reports
Health Ministry to bring proposal on decriminalisation of drug addiction to cabinet
a year ago
Healthcare data bank to help doctors in their clinical decisions
a year ago
No evidence vape is safe to treat smoking addiction - Health Ministry
a year ago
Flying Doctor service to be reintroduced in Sabah
a year ago