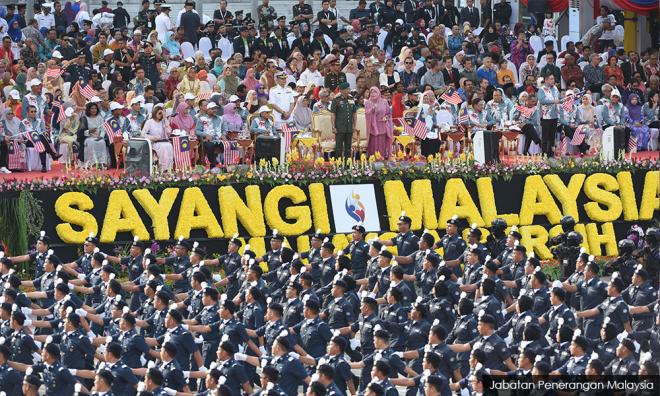 Foreign countries have no right to interfere in internal matters

In the context of Kasthuri’s statements about seeds of racism, religious bigotry and hatred planted by political race-based parties in Malaysia, and urging for peaceful co-existence of different cultures and religions in Malaysia, the MP touched on religious minorities in Saudi Arabia as an example for religious persecution of minorities in a number of countries around the world.

The Embassy considers this approach as interference in Saudi Arabia internal affairs.

The Embassy wishes to emphasise that the inclusion of Saudi Arabia's name in an article discussing the internal matters pertaining the national unity and religious peaceful co-existence in Malaysia is totally rejected.

We insist that the Kingdom of Saudi Arabia respects the privacy of Malaysian society and all its components, considers the issues and challenges faced by Malaysia internally is a Malaysian internal affair, and the foreign countries have no right to interfere in it.

The Malaysian Government is capable to impose all policies that guarantee the unity and stability of Malaysia, with any external interference in such issues considered as an infringement on its sovereignty.

The Embassy affirms Saudi Arabia's keenness on brotherly and friendly relations with the government and people of Malaysia, and its commitment to all international conventions, treaties and covenants that guarantee the sovereignty of States and non-interference in their internal affairs.

The Embassy affirms that the Kingdom of Saudi Arabia is an Islamic country in which all citizens enjoy the same rights and abide by the same duties, all Saudi's judgments are derived from Islamic Syariah.

In conclusion, we wish Malaysia further progress and prosperity to preserve its unity and security.