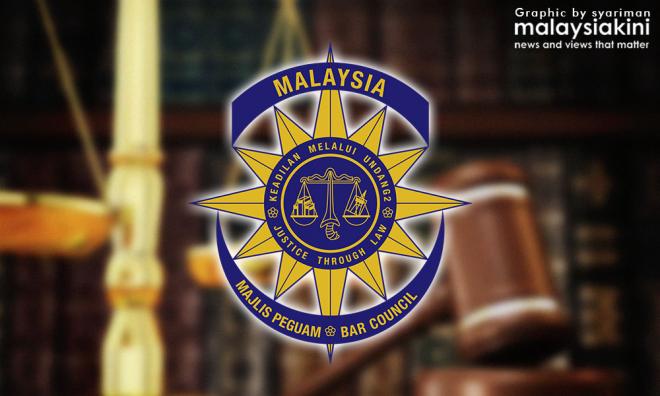 Saminathan was one of 12 individuals detained under the Security Offences (Special Measures) Act 2012 (Sosma) in October allegedly due to links to the Liberation Tigers of Tamil Eelam (LTTE).

This decision is historic as it recognises that section 13 of Sosma, which states "bail shall not be granted to a person who has been charged with a security offence”, as being ultra vires to Articles 8 (Equality) and 121 (Judicial power of the Federation) of the Federal Constitution.

Malaysia’s experience with laws that undermine and detract from the doctrine of separation of powers, as well as from the inherent judicial power of the courts have been a bane on our legislative landscape.

The Federal Court held in the landmark decision of Semenyih Jaya Sdn Bhd v Pentadbir Tanah Daerah Hulu Langat & Another that, “the judicial power of the court resides in the judiciary and no one else.”

This judgment reinstates the inherent judicial power of the courts and restores the independence of the Judiciary, allowing it to play its role as the third organ of the state and keep in check any excesses of the Executive or Legislature.

Section 13 of Sosma is repugnant and is antithetical to the law and the Federal Constitution. It has been used to deny bail to numerous persons detained for security offences provided in Part VIA of the Penal Code. This should not be allowed to continue and the Executive should accept the decision of the High Court.

The Malaysian Bar therefore urges the Attorney-General not to pursue an appeal.

In a new Malaysia, we expect the Executive to take a more nuanced and circumspect approach to court decisions, instead of just adopting a knee-jerk, mechanical approach, when decisions do not go in its favour.

The Malaysian Bar once again calls for the urgent repeal of Sosma.

ABDUL FAREED ABDUL GAFOOR is president of the Malaysian Bar.