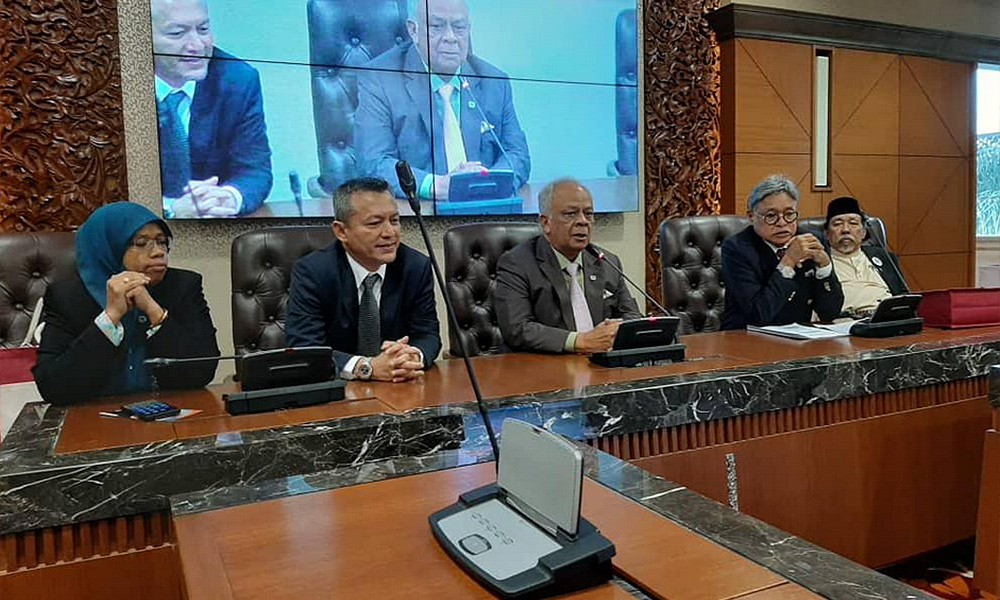 A heartfelt request to our senators

LETTER | The Association for Community and Dialogue (Acid) would like to make a heartfelt request to senators of the Dewan Negara to pass the bill on amendments to the Industrial Relations Act. The reason is obvious.

Malaysia’s trade unionism has been muzzled and weakened over decades, due to the influence of employers over the Barisan National government, resulting in fragmented and silo trade unions that have very little collective influence on the direction of their social well-being.

Besides this, any proposal to bring on benefits to workers have always been shot down by employers in the tripartite consultations.

Being in the human resources profession for a long period of time, I have observed how employers have been vehement in opposing the minimum wage when it was first proposed - and it continues till today.

Benefits such as maternity and paternity leave have been interpreted from profit and lost perspective by the Malaysian Employers Federation (MEF), instead of supporting this progressive condition of work that respects the diversity and human side of the workers.

In this scenario, the government that is elected by the people has a moral imperative to embark on an equitable approach when the social-economic direction seems to tilt in the favour of employers.

The question is why are the national leaders in the Malaysian Trades Union Congress (MTUC) against the amendments when its in line with International Labour Organisation Convention 87, which covers the freedom of association and right to organise?

Larger ethical issues are at stake

One of the salient aspects of the current amendments is that unions are not limited to a specific establishment, trade, occupation or industry. This liberates unions from ineffective silo struggle towards solidarity that brings on a broader dimension of struggle and identity.

Are the MTUC national leaders afraid of losing out to more dynamic unions leaders in the context of broader solidarity in the movement? Union leaders with specialised knowledge would be needed in the context of Industry 4.0, where larger ethical issues are at stake.

MTUC’s argument that the current amendments that encourage multiple unions would weaken union bargaining power does not make sense. It is by having more trade unions with leaders of credibility that would strengthen unions.

Even without the amendments to the Industrial Relations Act, there is already a split among unions, due to the perception that the leaders that are supposed to represent them seem to represent only a minority.

For example, the UNI Malaysia Labour Centre, which represents 104 unions, and the Labour Reform Coalition comprising 54 unions support the amendments and are critical of the current MTUC leadership. There are also allegations that the MTUC has not fully convened a full General Council Meeting since the elections of officials in 2016.

Therefore, it’s time that the workers are given a new perspective of trade union dynamism that is democratically elected and accountable. Union leaders should represent the majority of workers, instead of having an agenda of control and manipulation.

Our trade unions are in dire need of a new life and perspective. It is hoped that the senators in the Dewan Negara will vote for this historical amendment to the Industrial Relations Act.