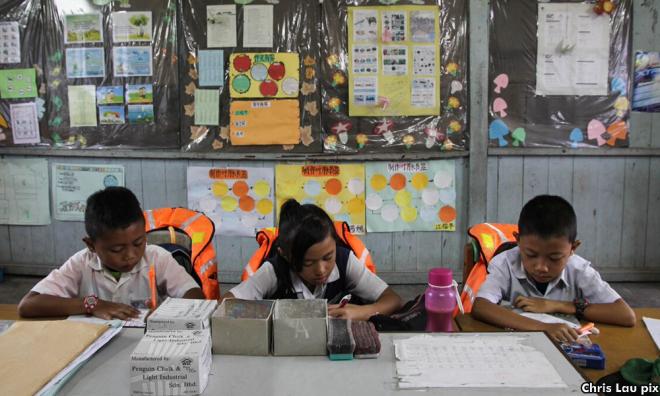 LETTER | The recent statement by Sarawak’s minister for Education, Science and Technological Research that Sarawak will be setting up five state-owned international schools is indeed worrisome and of concern to Sarawakians.

Foremost, the estimated cost of the schools is about RM60 million each, apart from the other acquisitions necessary for such buildings in major towns and cities here. The running of such schools is another concern – will there be any scrutiny over the running of these schools in terms of their operating costs and what are the expected results from these investments?

The idea that these international schools will cater to selected few students picked from the cream of the crop (as expected) after their secondary education is a noble idea; however, has the state considered that many of these outstanding students will also have other offers from other institutions which could be even more tempting to them and their parents.

When only a selected few are chosen for these international schools with almost everything thrown in for them to pursue further studies, the numerous examples of Malaysian students who excelled in studies and given such positions overseas have proven to be failures for some, others not even returning to the country to serve.

By providing such facilities for a selected few who excelled in their academic studies, is the state saying that those who are less academically inclined are therefore less worthy of their support, especially those who may be very good with technical skills and other forms of excellence?

It is also very questionable why the state does not consider sending these few students to the established international schools already performing well in the state. Why put up such massive funds for five schools when the same level and standard of education is already readily available in many parts of the state? Are these international schools less prestigious or underperforming in standards or are there other motives behind the setting up of these expensive schools?

Rather than bulldozing ahead with their plans, the state should provide enough avenues for the people in the state to voice their opinion on the matter and to then make a decision on whether to set up these schools or not.

A public forum like a town hall meeting should be organised in various cities and towns to get the sentiments of the people whose money is being spent by the government of Sarawak.

The writer is the director of the Sarawak Institute for Public Affairs.