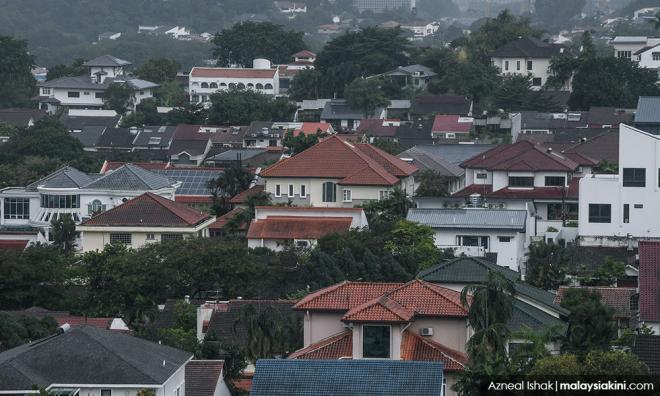 We call on the housing and local government minister not to grant exemptions to developers who are considered by the ministry’s officials as having a “good track record” and “sufficient financial capabilities”.

This discretionary power would open the door to corruption, favouritism, and influence peddling.

In the first place, a developer who has no “good track record” and “financial capabilities” should not be licensed by the ministry and be in business.

A developer is required to deposit three percent of the Gross Construction Cost (GCC) into the Housing Development Account (HDA) for each phase of the product development.

However, it was raised in the Dewan Rakyat earlier this month that selected developers were exempted from paying the requisite three percent GCC deposit.

Housing and Local Government Minister Zuraida Kamaruddin (below) in clarifying the Dewan Rakyat statement given by her deputy, Raja Kamarul Bahrin Shah, said the exemption would be given to developers with a good track record and sufficient financial capability.

The ministry will then take “10 percent of that (GCC) to put in the Advertising Permit and Developer’s Licence (APDL) fund”.

The purpose of imposing a deposit of three percent of the GCC on developers is to ensure they complete the project in time and the homes are of acceptable quality.

Since 2011, a total of 107 projects had been abandoned and till March this year, none of the developers had been charged for abandoning a project.

By granting the exemption, the government is expressing its trust that the developers will religiously stick to their end of their bargain in completing their projects within the given time-frame, of the expected quality and will not short-change buyers.

The government should not take this risk as when a developer fails to deliver, it would mean the government has to bail out the project and find a white knight.

We urge the government to stop granting exemptions to any developer.

The author is president of Consumers Association of Penang.