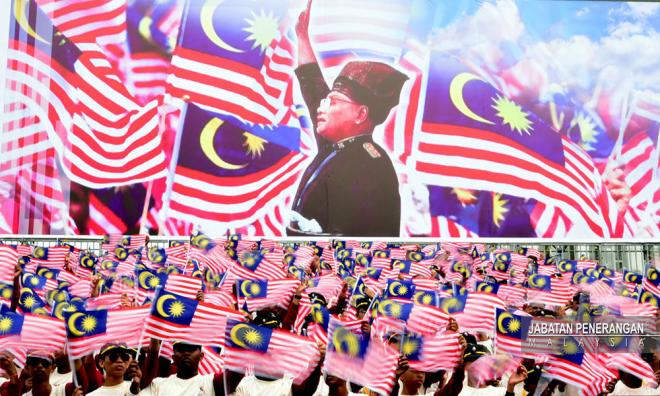 LETTER | Soon the dawn of the next decade will be upon us but it be should not be akin to the song Que Sera, Sera.

Senior citizens since the days of Merdeka right through to the 1960s will recall the times of bucket latrines and Fung Keong rubber soles that gave us relief from the laborious struggles as we built a Malaya that modernised into Malaysia.

As we grimace over the fact that despite 2020 drawing near, our goalpost of arriving at the celebrated developed nation status had to be painfully moved to 2025.

Will we achieve our national aspiration in another five years of the next decade?

As we take stock of the ongoing race, religion and communal rights rage and revenge sentiments sweeping across the nation over every trifling issue, will we end up as a maimed nation in the new decade?

Will we ever plug the declining standards of reading, writing and arithmetics in our midst and rise above segmentations?

Will we ever remedy and rid ourselves of the disease of declining mindsets and attitudes that do not commensurate with the sweeping developments of mortar, superstructures and the mushrooming millionaires amongst the elitist population?

Will we see an end to recalcitrant business people who have no qualms in polluting our precious water and air quality and putting at risk the citizens of this country?

Will we rid our nation of the scourge of corruption and all its related infections ranging from the sins of omission to commission?

Will we rise as a beacon to the world embroiled in political power jostling that deploys strategies of racism and religious divisions as well as economic hoardings as weapons of war and control?

Will we march with an affirmative national policy that spurs meritocracy while embracing a social philosophy that uplifts the B40 group with true compassion and concern?

Will we tread the pathway of the philosophy of returning to society what rightfully belongs to all of humanity?

Most importantly, will we rise above the blinding dust and storms of political uncertainty and chart the new decade with accolades of meritocracy success — a true, fair and just Malaysia for all Malaysian?

The journey into the next 10 years is in our hands. What God has given unconditionally, we must harness, build upon and in return seek the Almighty's blessings evermore.

It cannot be one of "my God versus yours".

Looking at our national inventory of failures, the next decade demands strong leadership.

The next decade also demands followers aligned to thoughts, words and deeds that can create a nation for all Malaysians, which has been slipping fast especially over the past three decades.

Happy New Year to all Malaysians.