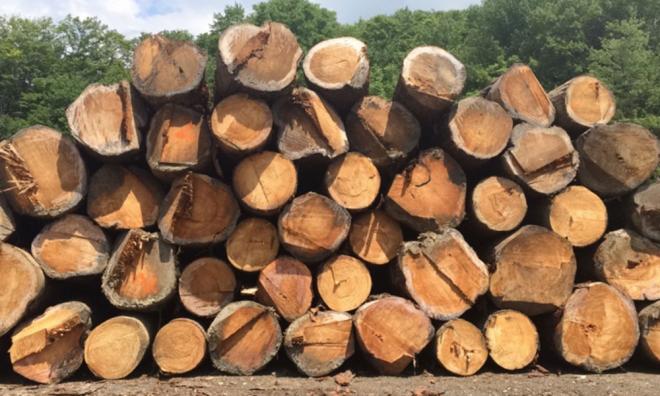 LETTER | Dr Mahathir Mohamad and the Pakatan Harapan government praised whistle-blower website "Sarawak Report" for its expose of the 1MDB scandal. One could say Harapan should thank Sarawak Report for their victory at the GE14.

Apart from the prime minister, the minister for primary industries, the minister for human resources and the MACC commissioner must all respond to this expose and tell us what action will be taken against these Malaysian tycoons who have shamed all Malaysians through their colonialist exploitation of PNG people and resources.

Sarawak Report's latest report quotes many victims in Papua New Guinea who have described this exploitation as being “worse than colonialism” just like the indigenous peoples of Sarawak whose lands have been lost to logging and plantation interests aided and abetted by corrupt local leaders in the decades past.

It is time for the MACC to investigate the extent of this corruption by our local timber and plantation tycoons all these years in Sarawak and Sabah and also in Papua New Guinea and to make them face the consequences.

It is time for the finance minister to bring these tax-evading logging companies to task for their plunder of PNG resources. It is time our minister for human resources act against Malaysian companies that treat local landowners in PNG like slave labour on their own territories.

In the current climate crisis, it is time that Malaysians show concern for the catastrophic destruction of the world’s rainforest in countries such as PNG besides our own if we are to combat global rising temperatures and the extinction of endangered species.

Suaram reiterates the call for all Malaysian companies to put people before profits not only in West and East Malaysia but also in PNG and elsewhere in the world.