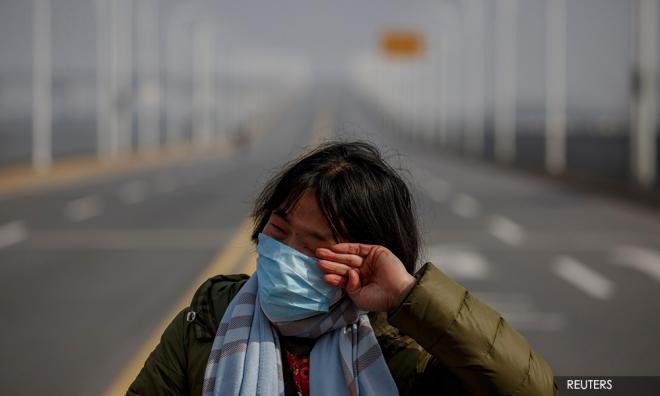 The voice of suffering citizens are equally important

LETTER | I felt quite puzzled after reading an article by prominent political scientist Chandra Muzaffar in which its core content was about fake information that has hegemonic designs to discredit China over the coronavirus outbreak.

I have no issue with the way the Chinese authorities have addressed the virus problem which drew praises from the World Health Organisation. Chandra rightly said there are hegemonic designs to discredit China using the coronavirus as a weapon. These contentions have elements of truth when one takes a view of global politics especially the rivalry between the United States and China.

What puzzles me is he made a binary presentation on his understanding of fake news related to the coronavirus by classifying those responsible for them into two categories.

The first, he says, are "mischief-makers who derive some cheap thrill from generating and disseminating fake news that creates fear and causes panic among the people".

The second are people with political agendas looking to tarnish China "and project the Chinese government as incompetent and even dishonest".

Both groups have accused the government of providing inaccurate death toll and were slow to respond to the crisis, he says.

"Attempts to reveal the 'truth' about what was really happening in Wuhan, the epicentre of the outbreak, by some doctors and journalists have been suppressed and the 'whistleblowers' punished," Chandra wrote.

The fact is when fake news is categorised into these two groups, there is something that is missed out - information from the common citizens of China who are going through the misery themselves. Can this be blanketly regarded as fake news to discredit China? The whistleblowers play a part in disseminating information even though they may be used by the so-called hegemonic-related media.

China has suppressive policies in regard to human rights and it detains people if it feels that particular information does not fit into its world view and narrative of a given situation. This is the reason common citizen activists, intellectuals and religious followers who dare question or act against the narrative of the regime, are prosecuted and jailed. This is seldom mentioned in Chandra’s analysis of China.

If one looks at a larger perspective the constant taking of sides of big powers whether one is against the US or China in the hegemonic argument, the voices and suppression of common citizens go unnoticed and this is detrimental to human rights and dignity in a broader context.

Human dignity should be seen from a broader perspective that opposes the twin evils of global hegemony and national authoritarian repression. The voice of suffering citizens is equally important in the analysis of news like the spread of coronavirus. This is also true for citizens who oppose the oppressive laws of an autocratic government.

It is hoped that in our mission to oppose global hegemony, it should not blind us from the simple truths that comes out from the most vulnerable.