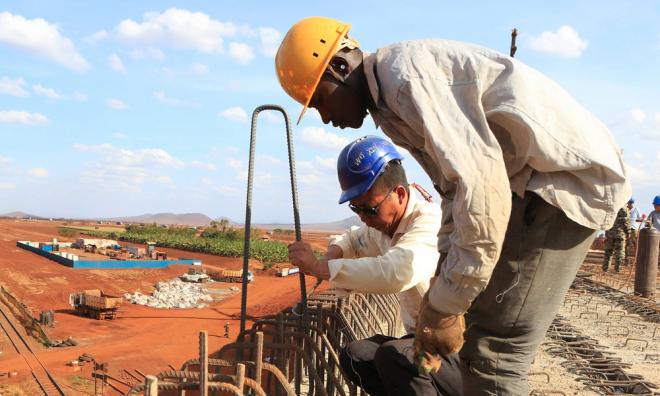 LETTER | The Malaysian government is right in wanting to introduce an economic stimulus package to cope with the anticipated economic slowdown of the due to external factors.

Listed below are some ideas that the government may want to consider.

To offset lesser tourists arrivals from China, provide more visa on arrival incentives to more countries in South Asia, Africa, Europe, Middle East and South America. This can be done for a limited one-year period.

Send more trade delegations to promote Malaysian exports to more countries. Malaysia must also go for a win-win trade situation in that it must export and also import more.

Don’t go for mega construction projects to increase public spending as only about 20 percent of benefits(multiplier and spillover effects) accrue to Malaysians, the rest goes to the foreign workers who remit more money to their own countries.

The impending slowdown is going to affect a wide range of SMEs resulting in high unemployment. Have an amnesty program to repatriate foreign workers. This will increase opportunities for Malaysian workers. Stop the large scale recruitment of foreign workers. Set up an SME fund to help these industries.

Promote joint venture projects, especially between Chinese entrepreneurs and Malaysians. With the coronavirus epidemic, Chinese businessmen may want to set up industries in other countries to minimise risk. Malaysia can come with incentives to promote these JVs.

More intra Asean and Commonwealth trade. With Britain out of the European Union, it is a good chance to make Britain a premier trading partner as was the case in the 1950s and 1960s.

Increase oil palm replanting through the felling of older trees. This will create a decreased supply for a short period of time because a breakthrough is expected in the China-US trade talks. China will be buying more soybeans and corn oil from the US, which means reduced demand for palm oil from Malaysia.

Spend more on health services. Extensions can be made to major hospitals to cope with present and future epidemics. Train more specialists and researchers to cope with the epidemic.

Do not approve high-end housing and commercial projects, and allow the glut and surplus in the property sector to be reduced. However affordable housing should be exponentially increased.

Reduce expenditure for the government sector and reduce wastage and extravagance. Spend more money on major roads as many of these are in poor condition.