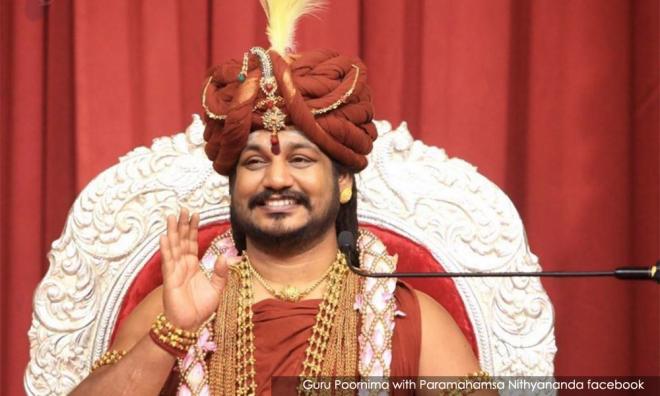 Actions against Nithyananda followers must be lawful and just

LETTER | I refer to the Malaysiakini article Authorities should act against questionable cults by Satees Muniandy.

Let me begin by stating that I don’t subscribe to the idea that any mortal in this age of quarrel and hypocrisy (Kali Yuga) can reincarnate as a deity or God. Sanathana Dharma the (eternal law of nature) or Hinduism as it is popularly known, simply put, is a way of life. There is no definition of a Hindu in our holy scriptures except that it declares it is for all mankind.

Coming to Satees’ bemoaning the lack of action by the temples and authorities in Malaysia against Nithyananda followers in Malaysia, I believe that he may have overlooked the fact that the Persatuan Penganut Nithyananda Sangha Malaysia is an association registered with the Registrar of Societies. The Penang Hindu Endowment Board and Satees should note that the activities of the association may be illegal in India but they have not been declared so in Malaysia.

Unless and until it has been established that this group has breached their association’s constitution or any of the laws of this country, no action can be taken against them; not by the Malaysian Hindu Sangam, the temples, nor the authorities.

I reiterate that I do not support the philosophies propagated by Nithyananda, especially that he is God reincarnate, but the burning question is, is he the only one doing so? There are a handful of organisations tied to the Hindu religion in Malaysia, whose leaders or guru claim to be saints or divine reincarnation of the deities. Some have a huge following in Malaysia including branches in Penang. Has Satees questioned their activities and demanded similar action be taken against them?

The next question is, did the board allow these Nithyananda followers to set up a refreshment booth at the Thaipusam site in Penang in the first place? If yes, why did the board allow a booth to be set up during Thaipusam by an international organisation led by a fugitive? To say that a minute organisation like the  Nithayananda Sangha has misled the powerful Penang Hindu Endowment Board is amusingly nonsensical.

The statement by the board chairperson condoning the actions of Satees and his companions is appalling and irresponsible. I had the liberty to watch the video recording of the commotion involving Satees and Nithyananda’s followers on WhatsApp. In the video, verbal abuses can be seen being hurled against the followers.

It is wholly unbecoming of Satees to act in such a manner being an elected representative and his conduct towards the protesters does not speak well of his position as the commissioner of the board. I seriously hope this is not the kind of action, among others, that Satees desires to be taken against the followers of Nithyananda.

The solution to these problems plaguing the Hindu community lies in the political will of our government. A new or existing authority governing Hindu affairs should be given legitimacy and empowerment through legislation. I desire that to happen. Can we fervently work towards that?