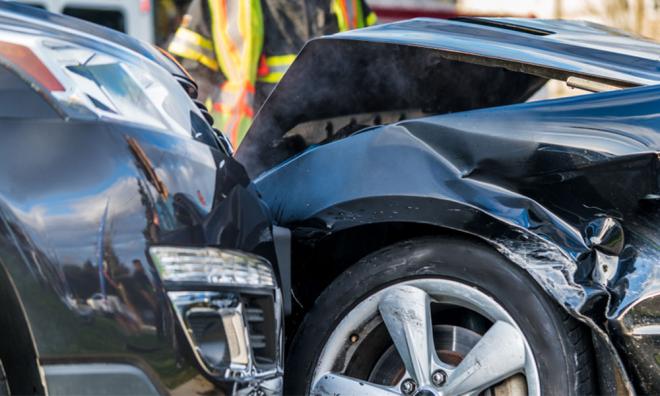 He said the cabinet has in principle agreed that the law related to reckless driving and driving under the influence must be amended to bring heavier punishments such as raising jail terms to 20 years.

Under Section 41 of the Road Transport Act, those found guilty for reckless driving and causing death can be jailed up to 10 years, fined a maximum of RM20,000 and banned from driving for at least three years.

Transport Minister Anthony Loke recently stated amendments to the Road Transport Act could be tabled in Parliament at the second sitting scheduled for June.

All these efforts are necessary but are no deterrent, considering that the death sentence has not deterred drug traffickers.

The issue is less on law and more on enforcement. If drinking joints and dining outlets where alcohol is consumed with wild abandon are closely monitored, drunk drivers could be prevented from going behind the wheel.

Establishments that serve alcohol should be more socially responsible and be on the lookout for patrons who have had one drink too many. They could easily be sent home using affordable e-hailing services or a cab for their own safety and that of other road users.

Otherwise, it would be too late for those whose vehicles are damaged in a collision with drunk drivers, tragically for those injured or killed in the accident, as none will receive compensation from the motor insurance company.

It is explicitly stated in all motor insurance policies that cover will be repudiated should the motor vehicle be driven under the influence of drugs or alcohol. It will also be pointless to sue the driver unless he has the means to pay and it takes years for the court to award compensation.

Banning a driver from driving for at least three years after causing death on the road is a laugh. It should be nothing short of a ban for life, regardless of whether private or commercial vehicles. And fines of up to RM20,000 should be replaced by a percentage of income earned or assets.