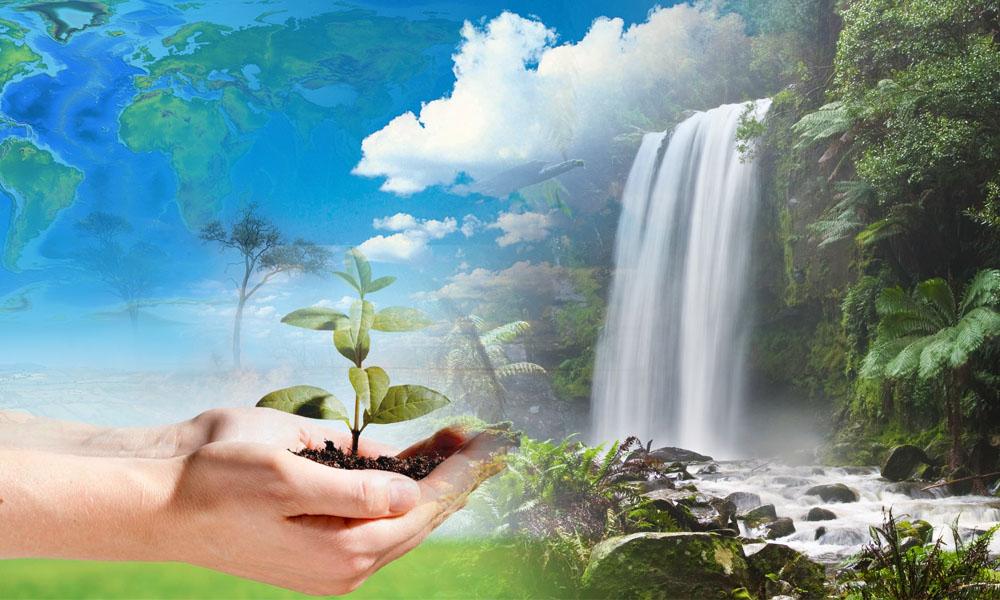 LETTER | Today, June 5 is World Environment Day (WED). Inaugurated in 1974, it is the United Nation's (UN) principal vehicle for encouraging worldwide awareness and action for the protection of our environment. This year’s theme is ‘Time for Nature’ and activities worldwide are led by the UN Environment Programme (UNEP).

WED always had a special significance for the Environmental Protection Society Malaysia (EPSM), also inaugurated in 1974 by our founder and then president Gurmit Singh. The society has regularly commemorated WED from its inception by organising various events. One activity in the mid-1980s had members cycle from SS2 in Petaling Jaya to Dataran Merdeka to show cycling was a practical and environmental-friendly way of commuting.

In 2001, EPSM launched its first WED public forum which was co-hosted with Dewan Bandaraya Kuala Lumpur. This continued every WED on UNEP’s given theme for several years. Our plan to reintroduce the forum this year, after having booked the venue, had to be called off due to Covid-19.

WED provides an opportunity to reflect on the theme for the year from a global perspective and to take an in-depth view of the situation in Malaysia. With regards to nature, an alarming loss of flora, fauna, and microorganisms, otherwise known as biodiversity, continues. The 2018 Living Planet Report (LPR) stated that in the past 50 years, there has been a 60% decline in population sizes worldwide, with species-loss particularly prominent in the tropics.

In Malaysia, the commitment to maintain at least 50% of its land area under forest cover, which was made at the Rio Earth Summit in 1992, is often highlighted by the federal government. However, state governments retain the right to make land-use change decisions based on their economic requirements.

While we continue to lose our nature, excessive production and consumption of natural capital driven by human behaviour among the privileged, led us to live beyond the ecological limits of just one planet, based on an ecological footprint analysis. While humanity, in general, is already in an ecological overshoot (LPR 2018) by consuming the resources of 2.7 planets, we in Malaysia actually use the resources of 3.9 planets, without adjusting for equity. In simple language, this means we are using natural capital worth RM390 a year even though we only have a global budget of RM100. In comparison, Malaysia’s ecological overshoot back in 2007 was within the global average.

As our carbon footprint is the largest component of the entire human ecological footprint, this has led to the environmental catastrophe of climate change. The window for addressing this, by halting the increase of the global average temperature to below 2°C above pre-industrial levels, is closing. If not urgently addressed, this will not end well.

Covid-19, which has resulted in a huge loss in lives, livelihoods, and jobs, has severely curbed economic and human activities due to the movement control order (MCO). This has paused environmental degradation. A Tenaga Nasional official on May 31 said electricity consumption, a major contributor of greenhouse gases which cause climate change, for the commercial and industrial sectors had decreased by between 25 and 50 percent during the MCO.

The Covid-19 pandemic demonstrates how fragile human societies are to being impacted by threats from the natural world, such as this virus, and it is not necessarily the less developed who are affected, but all levels of society. Humanity's ability to weather future storms may well depend on supporting a natural ecosystem that is well-protected and preserved.

On a positive note, the MCO demonstrates that governments have the willpower to create change under critical circumstances, which is what is needed for the environment. So how do we move forward from here? With a focus on nature, EPSM offers six recommendations:

Integrate sustainability into all government decision-making

As advocated by EPSM since the inception of its Sustainable Living in Malaysia (SLiM) programme in 2007, there is a need to create an institutional framework to mainstream sustainable development across all ministries and government agencies, and through all levels of government – federal, state and local. This sustainability shift includes integrating impacts on biodiversity and climate change into every decision made by the government. This has to be enabled by redesigning agencies, as the present structure of functioning in silos does not facilitate integrated and cross-sectoral decision making.

State governments assert that they need to exploit natural resources, through logging, in particular, to generate revenue. This puts them and their neighbouring states at risk of water shortages and flooding. By engaging and partnering with the federal government, state governments can access global environmental funds – such as the Green Climate Fund, Adaptation Fund, and Global Environment Facility – that are available as an incentive for protecting and maintaining biodiversity. State governments are also urged to engage with all stakeholders prior to making decisions on land-use change so that alternative views on raising revenue including payment for ecosystem services can be harnessed.

The government is urged to look beyond gross domestic product (GDP) as the primary indicator for its performance. GDP does not account for inequality, equity, and wasteful development. For example, the construction of office buildings, shopping malls, and residential premises would contribute to our GDP. Yet, the chronic property overhang shows they have been overbuilt due to misplaced demand and may become stranded assets, while affordable housing still remains elusive. GDP does not account for externalities or environmental damage caused by development, such as loss of biodiversity and climate change. As an alternative for performance measurement, the government can develop its own sustainability indicators which reflect ecological sustainability, equality, and social inclusion, together with economic indicators.

Many decisions which affect the quality of life, environment, and urban design are made at the level of local authorities. As Malaysia is already 76% urbanised, the importance of living in harmony with nature is even more critical. More attention needs to be given to how planning can accommodate urban ecology in a holistic manner. As these concepts can be best addressed with the active participation of all stakeholders within a structured engagement framework with accountability and transparency, it is timely to conduct a study to re-introduce local government elections.

Existing legislation pertaining to the natural and built environment, e.g. enactments and policies, should be upheld and implemented diligently. Elected officials should be responsive to demands of the people (communities) and the needs of natural ecosystems by providing vital free services, where rehabilitation, regeneration, and rejuvenation are necessary for both wildlife and habitats to function properly.

Manufacturers should take the lead in revolutionising their production patterns and extending responsibility for their products throughout the chain of custody – from production until end-of-life. They should be equally concerned about how a product is disposed of. The polluter-pays principle and extended producer’s responsibility should be properly applied in the enforcement of environmental quality standards. The talents of the advertising industry should be enlisted to promote sustainable consumption.

We urge our decision and policymakers to create a new and innovative normal with sustainability at the core as we emerge from Covid-19 and resume economic activities.

Nithi Nesadurai is president of the Environmental Protection Society Malaysia.