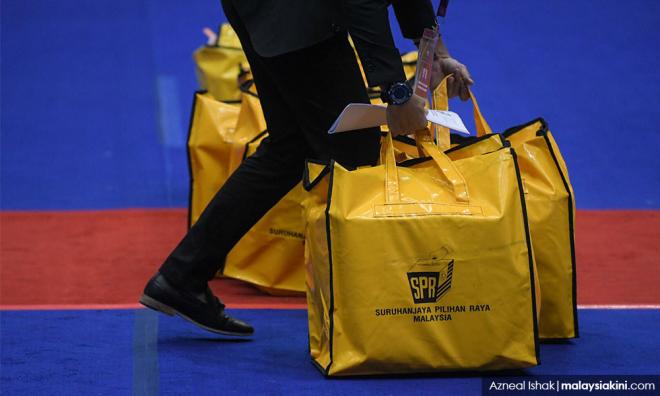 LETTER | Rumours are circulating that there may be snap polls as early as this year to resolve the political crisis plaguing the country.

The Election Commission (EC) chairperson Azhar Azizan Harun has stated that the EC is prepared for such an eventuality.

There are a few reasons why it would be more strategic for the Perikatan Nasional (PN) government and/or its coalition partners to call for snap polls this year rather than at a later date.

Although Parliament has passed a constitutional amendment lowering the voting age to 18, the EC appears to only be able to implement this sometime in June/July 2021.

It cannot be denied that the constitutional amendment required bipartisan effort. Nevertheless, it is largely seen to be a Pakatan Harapan initiative...