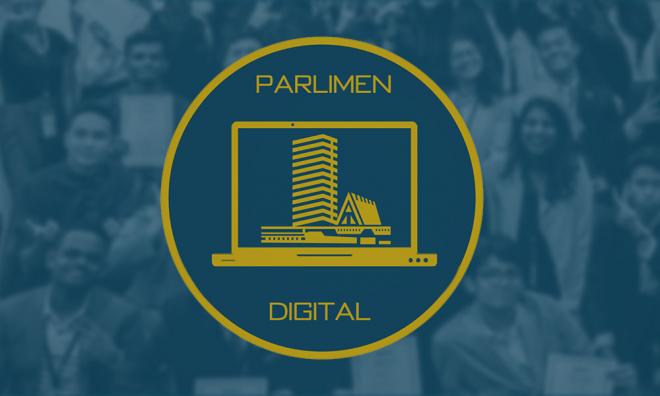 LETTER | Give the reins to youth

LETTER | Very often, young people are excluded or overlooked as political candidates because politics has been designated the purview of “adults”, so if they are not perceived as an adult, then they should stay out of it.

Young people often struggle to gain the respect of the public and are projected to lack experience. It is about time to break that cycle of mistrust and scepticism. I do agree that there is an increase in youth involvement in politics over the recent decade.

But over and over again, the same question keeps resurfacing: Why is there no adequate representation by youth in formal political institutions and processes?

Youth who are highly articulate about political issues need real opportunities to participate in political processes. In line with this, an initiative named Parlimen Digital which was organised by a few non-governmental organisations gave youth the exposure to the political atmosphere.

Selected candidates were given a firsthand look at the chamber where national laws were debated, discussed and passed, which is useful for them as they were able to see how these decisions have a direct impact on their lives.

We have to start investing and believing in our young people as they have a lot of potentials as shown in Parlimen Digital. They were able to use technologies to mobilise societies to bring about change and show naysayers how democracy is run.

They touched on many major issues and raised many good points. This shows that they want to be part of the change, and are very far from being politically apathetic.

It is crucial that young people recognise that they are tomorrow’s leaders as well as decision-makers and with that in mind, we need to ensure that the support for the participation of young people will be extended across the electoral cycle.

To those who lack interest in politics and do not think that it is necessary to be politically engaged, I would encourage you to think twice. This is simply because representative democracy cannot work effectively without the participation of informed citizens.

After all, it is your right to be heard in a democracy. You can be civically engaged in many ways and awareness is the first step towards engagement. News reports are available from a variety of reputable sources and you can also follow more politically-inclined accounts on your social media platforms.

Another form of engagement is to write to your district representatives and enquire about internship programmes. These programmes will provide you with exposure to district and legislative operations.

Political engagement is a necessary precursor for political participation and this is our future, the decisions that are being made in Parliament have an effect on our quality of life.