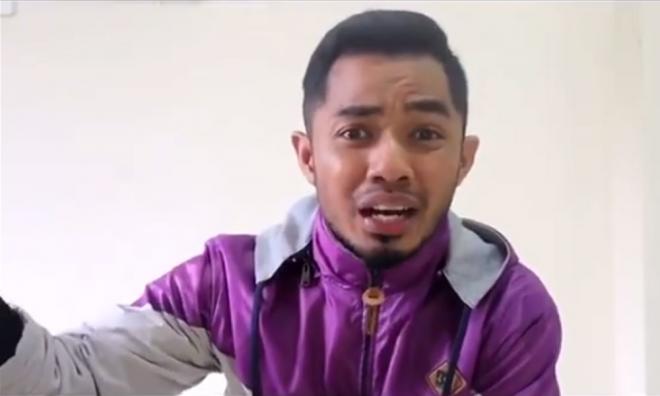 LETTER | The Women’s Centre for Change (WCC) would like to respond to MRSM Baling lecturer Norazizi Samsudain’s views on rape, recently expressed via Instagram.

In his now-deleted video, which has since garnered over 25,000 petition signatures and a massive online backlash against him, Norazizi disputes the “study findings” (hasil kajian) of an infographic (pie chart) on the causes on rape which WCC had earlier issued on social media.

He proceeds to blame victims for causing rape through their clothing and behaviour. According to him, only two out of ten cases are “real” rape cases.

He believes that the majority of cases involve consensual sexual encounters where women turn around and accuse men of rape when things go wrong.

Norazizi’s statements are not only factually wrong, they are misleading and dangerous.

For the record, the infographic is not depictive of research findings. It is a definitive statement of principle, law and human rights that WCC together with countless other governments, organisations and women and men across the world uphold: that no woman deserves to be forced or coerced into sex without her consent.

Police statistics consistently indicate that around 80 percent of rape victims in Malaysia are girl children below 18 years old.

As at 2018, nearly 65 percent of child rape victims and almost 80 percent of incest victims were below 15 years old.

Over 90 percent of child rapes are committed by trusted family members or friends. Toddlers and babies are not spared. Is it their fault that they are raped?

They report the crime at tremendous personal and professional cost: threats to their lives and safety, societal and family stigma, and loss of reputation and livelihoods.

As a result, most victims end up never reporting the crime, choosing instead to suffer in silence.

Women do not simply make up stories to falsely accuse men. This idea is a convenient myth with no basis in reality.

How a woman dresses, and how she chooses to speak or behave, is not, has never, and will never be an invitation to violate her body against her will.

Men are not animals who have no control over how they react. Women are not free game for the taking.

Perpetuating such views reinforces the already overwhelming barriers that rape and other sexual assault victims face in coming forward to report the crimes and access justice.

In short, Norazizi, you do not need to be a rapist to perpetuate rape culture. As an educator of young minds, you have let your profession, your students and your country down.

As a man, you have much to contribute towards stopping rape and other forms of violence against women.

Victims need support, not blame. Stop being part of the problem, and join the rest of the world in finding real solutions.