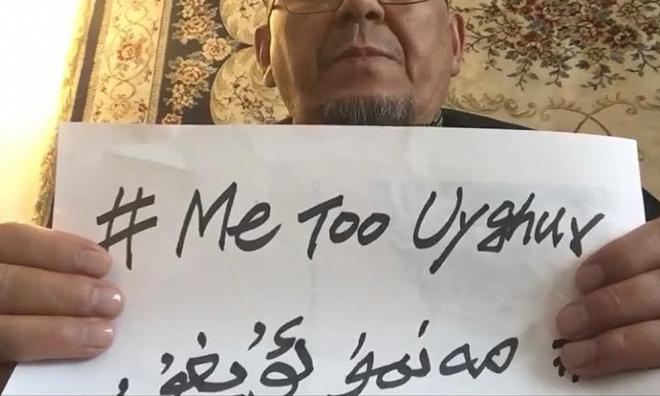 LETTER | Yesterday, the Minister in the Prime Minister’s Department Mohd Redzuan Md Yusof stated that Malaysia will not extradite ethnic Uighur refugees to China and will allow them safe passage to a third country should they feel their safety is at risk.

The position taken by the minister is compatible with contemporary international law, which gives every Sovereign State an exclusive right of control over persons on its territory. In the exercise of this inherent right, a state may grant asylum (protection) to refugees, provide them with a safe passage to a third country and refuse to extradite them to their country of origin in which they fear persecution.

The right to seek and to enjoy in other countries asylum from persecution is a basic human right recognised under the Universal Declaration of Human Rights (UDHR) and other international legal instruments. This right is certainly available to Uighur people and once it is granted to them by a state, they may no longer be subject to extradition.

Extradition refers to ‘the removal of a person from a requested state to a requesting state for prosecution or punishment’. In other words, ‘to extradite is to surrender, or to obtain the surrender of, a fugitive from one jurisdiction to another’. In the absence of an extradition treaty, the requested State is under no obligation to extradite the fugitives.

Even if an extradition treaty exists between the requested State and the requesting State the fugitives cannot be extradited if their case falls either within the ‘political-offence exception’ or ‘double-jeopardy exception’.

Denial of extradition constitutes the granting of asylum or protection. In the sentiment of justice and humanity such as protection to people fleeing persecution, like the Uighur people, would be justified on moral as well as an international legal ground.

The requesting State should not be offended by the action of the requested State, as the latter is merely exercising its inherent sovereign right to provide protection to deserving refugees within its territorial jurisdiction.

Refusing to extradite Uighur refugees also means upholding the principle of ‘non-refoulment’ that prohibits the removal of a refugee to a State where he runs a certain risk of being submitted to persecution or serious human rights violations.

Protecting these refugees against the threat of persecution is an act that falls within the spirit of justice, humanity and international law.

The author is a law professor at the International Islamic University Malaysia (IIUM).