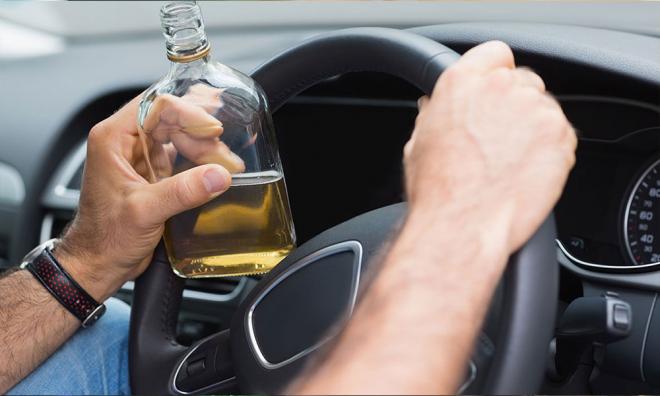 LETTER | Whipping for driving under influence of alcohol or drugs

LETTER | The recent surge of road accidents involving driving under the influence of alcohol or drugs has raged public dismay.

In some cases, it involves the loss of innocent life due to their irresponsible acts.

Currently, a person convicted for driving under the influence of drugs or alcohol would be subject to a maximum fine of up to RM6,000 under the Road Transport Act 1987.

But where the accident involves death, the convicted offender would be subject to a maximum fine of RM20,000 and 10 years’ imprisonment.

It appears that the existing sentence for such an offence is grossly inadequate to deter people from such irresponsible behaviour.

As driving under the influence of alcohol or drugs is serious, the public interest demands that it warrants a stiffer sentence.

The sentence must be deterrent enough to make the offender realise that crime does not pay.

With the stiffer sentence, even the would-be offenders would be deterred from the commission of such offence.

Hence, besides long-term imprisonment and a hefty fine, it is suggested that whipping is also a well-deserved punishment for such a crime.

Whipping is seen as a form of a deterrent as well as rehabilitative sentence and further, it also enjoys the status of retributive punishment.