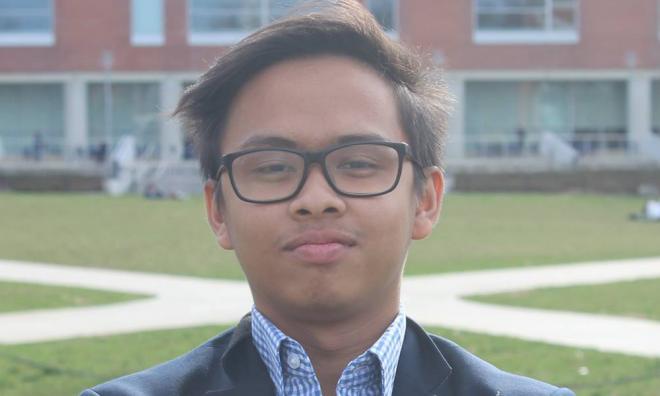 LETTER | The Umno that young people hope for

LETTER | These few weeks, we saw the rise of young people radically demanding for a change, not just in the Malaysian landscape, but including the political climate and the society.

Don't neglect these demands, because young people will represent the biggest stakeholder in society if the Undi18 law has been gazetted.

We will then have an additional 3.8 million new voters, who represent 18 percent. Currently, without the Undi18 law, we have 42 percent out of all total registered voters.

The "youth party" that was set up by Syed Saddiq Syed Abdul Rahman, shows the majority of young people want to feel represented in the legislative branch, and Umno has to acknowledge and do something about it.

We don't want to repeat the same mistake of GE14, do we? Umno needs to be more humble and listen more, instead of "telling" them to do or don't.

I suggest that 30 percent out of 809 legislative seats, including Parliament and State Assembly seats, should be allocated to young people. Win or lose, that's a second matter, we need to start with fresh new faces and with good merit.

As said by Tun Hussein Onn during 1976 Umno General Assembly: “I do not want to see Umno's light go dim. In the meantime, we must think of new values, so that young people can join the struggle to defend the party's interests in the future. The current leaders must be prepared to bring about change in the way they think, attitude and direction by combining old and new energy to lead the party, ”

I'm all for intergenerational equity, means seeking a balance between young leaders and the current leaders. I'm not saying asking for equality, that would be against the principle of Barisan Nasional, the party that pushes for equity politics, don't mistake that.

It's not just me that is voicing out regarding young people's representation, my fellow friends, the chief of information of Pasir Gudang Umno Youth division and a Committee of Johor Bahru Umno division also share the same aspirations. The southern side of Umno Johor's divisions is also pushing for a new change and inclusivity in Umno.

In simple terms, Umno needs to offer fresh and young faces with good merit for the next upcoming election so that we can gain a majority and spread our principle of equity politics to wider society. That's the Umno that young people hope for.

I hope that this piece from me is uploaded for the purpose of explaining the people regarding the current youth political climate, the voice of young people and the role of young people in society.

MUHAMMAD SHAQIB SHAHRILNIZAM (photo, at the top) is the chief of information at the Umno Pulai Youth division.