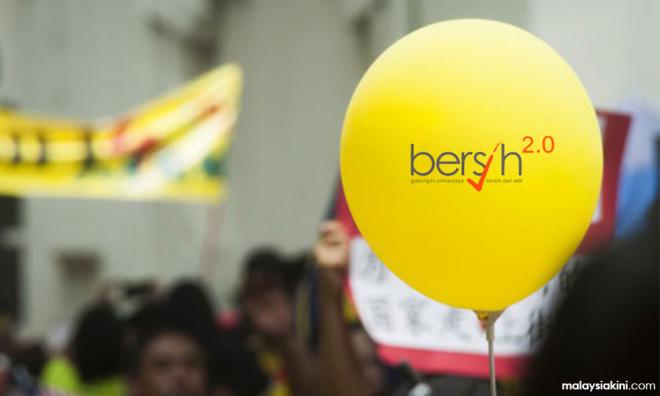 The purpose of the election monitoring is to ensure that the rights of Sabah voters are respected and the state elections are conducted cleanly, freely and fairly and to ensure equal playing field for all candidates and political parties. The conduct of election should be free from electoral misconduct and vote-buying to show the true will of the people of Sabah in the election results.

The constituencies selected are those that are considered as a hotspot as well as the areas where major political figures will be contested in Sabah. We will also monitor the online campaign for all state constituencies.

The election observation mission will be covering the nomination day, campaign period, polling day, vote counting and the announcement of the election result.

Bersih 2.0 has also launched a donation drive to collect donation to cover the cost of the election observation mission. The money donated to Bersih 2.0 will be used to pay for transportation costs, accommodation, food, communication expenses for observers, training sessions and voter education campaigns.

Details for donations from the public can be seen here.

Bersih 2.0 once again reminds all parties, especially candidates and political parties to adhere to clean, free and fair election ethics and the Election Offenses Act 1954. We call on all to campaign and compete fairly and cleanly to gain the trust and support of Sabahans.

The statement above was issued by the STEERING COMMITTEE OF BERSIH 2.0.