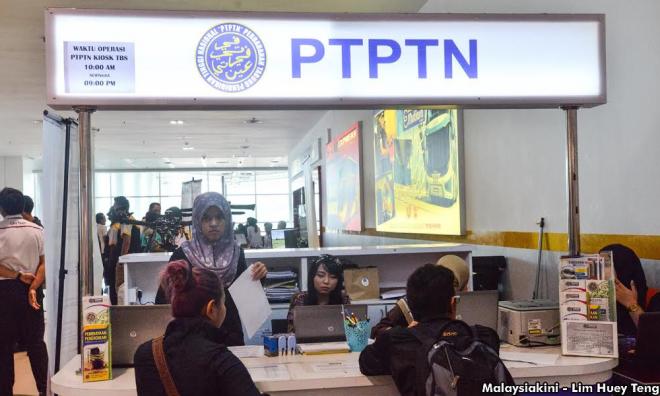 LETTER | The policy U-turn under which the waiver of Perbadanan Tabung Pendidikan Tinggi Nasional (PTPTN) loan repayments has been reverted is a very disheartening mood that dashes the aspirations of those students who strived to attain the goal.

My son is one of those who have been hit hard by this move.

After toiling very hard for the past five years to get exempted from paying the loan as promised by the PTPTN for high achievers, he managed to complete his degree courses with honours in September 2019.

Just imagine the horror when they were told that the policy had actually been reversed in January 2019.

So the students feel cheated out of the high achiever incentive that was promised when they first took the loan.

It is perplexing to learn that PTPTN changed its policy on a whim and has backdated it to the disadvantage of high achievers.

If we change such a policy, it should be applied to the present and the future, but not be backdated.

Furthermore, the number of high achievers are very few throughout the country across the strata of income.

This exemption was to encourage excellence in the academy and perhaps help reduce the brain drain.

This can badly demoralise the high achievers in their output later in work and encourage them to go where academic excellence is appreciated instead.

I would appreciate if the power that runs the PTPTN will rule with a heart into the matter of students and students excellence. Most importantly, it should look into high achievers who entrapped in this bungling of policy by the previous government.