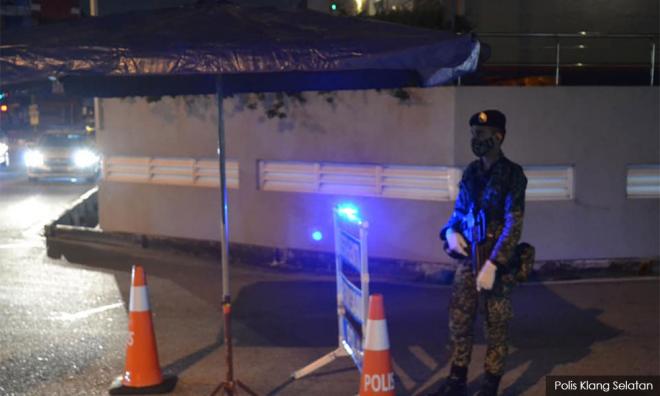 LETTER | What happened to 'whole of government, whole of society approach'?

LETTER | At a time when the Health director-general has expressed his gratitude to federal agencies and state governments, "down to the district level" which have moved together with the Health Ministry in handling the Covid-19 pandemic to flatten the curve during the second wave, reports have emerged that the Selangor state government has expressed surprise at Putrajaya’s decision to impose a conditional movement control order (MCO) on the entire state.

It appears that there were two separate meetings: one at the federal level and the other at the state level. Earlier in the day, following the federal level meeting, Defence Minister Ismail Sabri Yaakob announced that the government would re-impose conditional MCO on Selangor, Kuala Lumpur and Putrajaya, effective 12.01am on Wednesday (Oct 14) until Oct 27, 2020.

He had also announced that Sabah would also come under conditional MCO starting 12.01am on Tuesday (Oct 13) until Oct 26, 2020. Curiously, Kedah is not on the list, despite having more than 1,300 cases.

At the state level, Selangor Menteri Besar Amirudin Shari had chaired the Selangor National Security Council Meeting together with the state Health Department, police, armed forces and other agencies regarding the enforcement of conditional MCO in the Petaling district. The meeting had decided that only Klang, Gombak, Hulu Langat and a part of Petaling had a worrying number of cases.

So, what happened to the much avowed "the whole of government, the whole of society approach"?

Now that the Selangor state government has submitted counter-proposals to the federal National Security Council (NSC), can we use the ‘whole of government, the whole of society approach’ to decide the best way to prevent the further spread of Covid-19 in the Klang Valley?