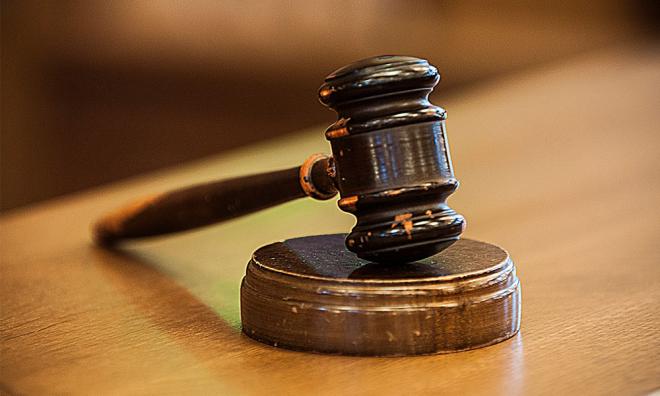 LETTER | The Sarawak Women for Women Society (SWWS) is very concerned that recently a woman in Sibu, after pleading guilty to a charge of prostitution under section 372B of the Penal Code, faceD a prison sentence if she was unable to pay the fine imposed while her male client goes off scot-free.

In the Sibu case, not only was the woman the only one being penalised, the identity of that woman was also exposed whereas the man and his identity were not mentioned in court or by the press despite the fact that when the police raided the hotel, the man was found with the woman.

This is unfair but it is how the law stands. Section 372B makes soliciting or importuning for the purpose of prostitution a crime. Nowhere in this or other sections of the Penal Code is the man buying the service criminalised. But this can and should be changed. If the man had been buying goods that were stolen, he would be prosecuted but not when the other partner in a business transaction is selling sex. Why?

In the Sibu prosecution, the woman had just RM70 on her which was presumed to have come from the encounter. Her fine for prostitution was RM3,000 (in default two months jail) and she was further fined RM1,300 (in default one month’s jail) as, although she had a local sounding name, she was unable to present identification.

Such lack of documentation is not uncommon for Sarawakians and the lack of an IC means many are forced into the informal economy. For a woman with just a few ringgit on her, it seems unlikely she would be able to pay the RM4,300 and is probably now in jail. SWWS believes it is plausible that this vulnerable woman is being incarcerated because she is poor whereas the man who is able to pay faces no consequences.

SWWS notes that, “Section 372B of the Penal Code is biased in nature and violates the equal protection clause under Article 8(1) of the Federal Constitution which provides that, 'All persons are equal before the law and entitled to the equal protection of the law'. Equal protection of law means that all persons similarly situated would be applied the same law alike without discrimination. Section 372B of the Penal Code only punishes one side of the party that is the women as it is only the women who would be deemed to solicit or importune for the purpose of prostitution.”

SWWS, therefore, calls for Section 372B of the Penal Code to be amended to include the men offering a reward for the sexual act. This would not only be non-discriminatory but could be an effective measure to curb prostitution. Other steps include helping vulnerable women find legitimate work which pays a living wage.