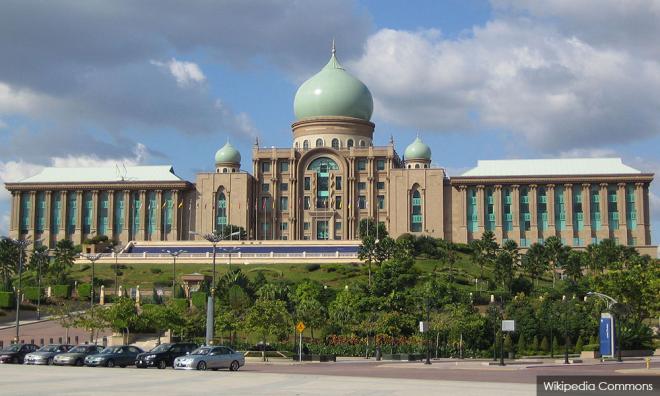 LETTER | Emergency: For self preservation or to protect the nation?

LETTER | It is certain that the state of emergency will be declared. It is imminent. It can be tomorrow or the day after but it will be declared soon enough within the week.

The rationale for this is not very clear or convincing. It is claimed that this is necessary to combat the Covit-19. But doesn’t the existing law allow for effective control of this? What more can be achieved to control Covid-19 with the declaration of emergency?

Will the state of emergency reduce the overcrowding in prisons? Will it help to bolster the shortage of health personnel and facilities in Sabah which was much neglected under the BN rule? What more can be achieved that we are unable to do so under the present MCO?

But that wasn’t the concern. What was more important was the fact that the Perikaran Nasional was likely to take over Sabah. Caution was thrown to the wind because power was within reach. PN took the risk and created clusters of Covid-19 all over Sabah which is threatening to explode.

If the PN was serious in tackling the spread of Covid-19, it could have addressed this issue earnestly and much earlier. But that wasn’t the case. The backdoor government politicians were squabbling all the time for positions and for well-paying appointments in the GLCs.

Even the claim by Umno for the CM’s position in Sabah is still persisting. Umno even threatened to pull out of PN if its demand were not granted, which also included the deputy prime minister’s post.

All these months it was about them – not the people or the Covid-19.

Many tend to think that the demand to have the vote of no confidence in the PN government is mounting and gaining momentum and whatever excuse the speaker had given to evade putting this matter to vote has been dismissed as being most ridiculous.

It is this possibility that has to be prevented at all costs. And the only way to avoid the collapse of the PN government - many would argue - is to declare a state of emergency to save their skin.

The excuse for the state of emergency reminds us of a very telling quotation:

“A hypocrite is the kind of politician who would cut down a redwood tree, then mount the stump and make a speech for conservation.”

P RAMAKRISHNAN is a former president of Aliran, the multi-ethnic reform movement dedicated to justice, freedom and solidarity.