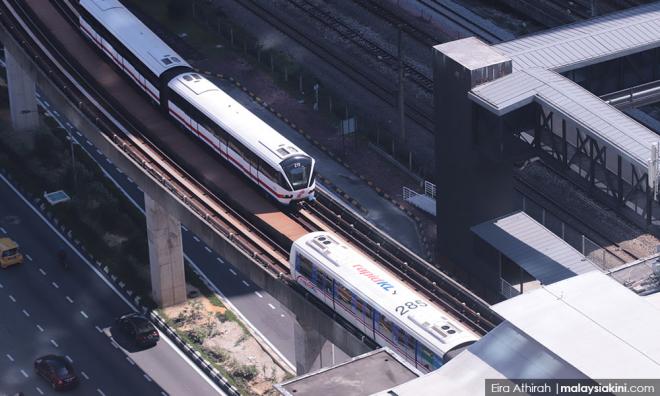 LETTER | Penang is a bustling state without proper public transit infrastructure. Despite being the second smallest state and without natural resources, Penang has been punching above its weight by positioning itself as a robust industrial state, remarkably capturing 47 percent of foreign direct investment in the first half of this year, amidst global lockdown due to Covid-19.

The pattern of post-pandemic mass mobility, with a promising vaccine to be delivered in 2021, will very likely return to pre-pandemic proportions. Soon, roads in Penang will once again be packed by numerous users – workers, students, anyone – during peak hours.

The mobility modal split among the 225,000 person-trips taken during peak hours with a population of 1.56 million in a 2013 report was between 89 percent private vehicles and 11 percent shared transport services (including factory and school buses).

The predominant public transport at that time was buses. When the population increases above two million from the current 1.8 million, the projected person-trips will be more than 300,000 while the level of modal split will be the same.

In layman’s terms, if Penang remains status quo with just buses to serve the public, the increasing road usage will worsen traffic congestion. This is why Penang needs a reliable, safe, and efficient system – the Light Rail Transit (LRT) – as the main backbone for our public transport infrastructure.

LRT is a time-tested rail system proven for its safety and reliability. The system is so established that according to the Asian Development Bank (ADB), one of the foremost authorities with a transport specialist team that has implemented sustainable public transport all over the world, the global trend is to build and expand LRT rather than metro or bus systems.

While many cities have opted for the proven system, Penang Forum wanted to introduce a bus system known as Autonomous Rail Rapid Transit (ART) or “trackless tram”.

Despite its bombastic appellation, the ART is basically a bus. In fact, to David Levinson, professor of transport engineering at the University of Sydney, the title “trackless tram” is a “silly phrase” because it is actually a bus. The original cost for this bus was priced up to RM10 billion to be implemented in Kuching.

A comparison study between LRT and ART, conducted by ADB for Penang, has recommended the LRT as a proven technology to be adopted. Penang deserves a time-tested public transport infrastructure which will serve as our main backbone line rather than a multi-billion bus.