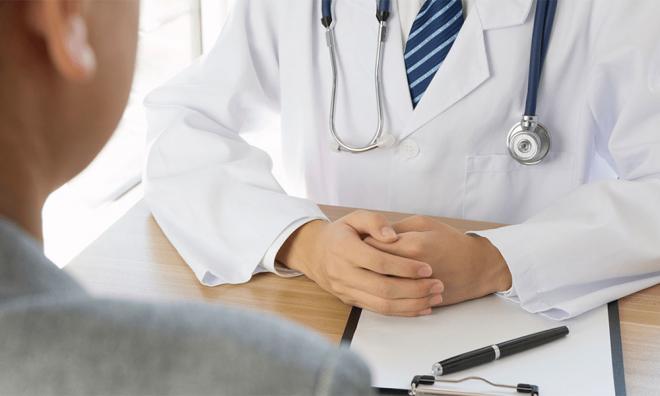 LETTER | Worrying trend of doctors being bullied by seniors

LETTER | A report revealed a shocking 70 percent of doctors surveyed admitted that they are victims of bullying while serving in the public sector and 17 percent of them had contemplated suicide. This is unacceptable because it shows how widespread the bullying culture is and its severity.

The statistics are worrying because about 75 percent of the doctors responding to a survey conducted by the Doctors Only Bulletin Board System (Dobbs) claimed that they are losing interest in their work while 80 percent are worried.

In fact, some doctors have recently confessed to the media that they have been bullied and a doctor stated that doctors quit their profession due to “exhaustion and mental trauma” and not because they had lost their passion.

Such admissions are shocking and reveal the ugly side of the medical profession in which doctors themselves are the victims of unhealthy practices.

We urge junior doctors to make use of the 24-hour helpline "Helpdoc" to report any harassment by their seniors. MMA president Mohamed Namazie Ibrahim said that Helpdoc was established last year but the response has “not been great” although the poll by Dobbs showed that nearly 80 percent of the respondents had experienced bullying.

The discrepancy between the Dobbs poll results and the “not so great” number of doctors reporting to Helpdoc is worrying. It shows that doctors who were harassed are reluctant to come forward to report their seniors.

Although Mohamed Namazie said that callers’ identities would remain anonymous and that their grouses would be dealt with by representatives at training hospitals in the country, the root cause of the reluctance to report harassment should be identified.

We urge the government to institute an investigation into the grievances of the medical profession ranging from doctors to nurses because there have been claims that nurses, too, have been harassed too.

The problem is pervasive and serious, particularly in public hospitals.

The writer is president,  Consumers Association of Penang (CAP).