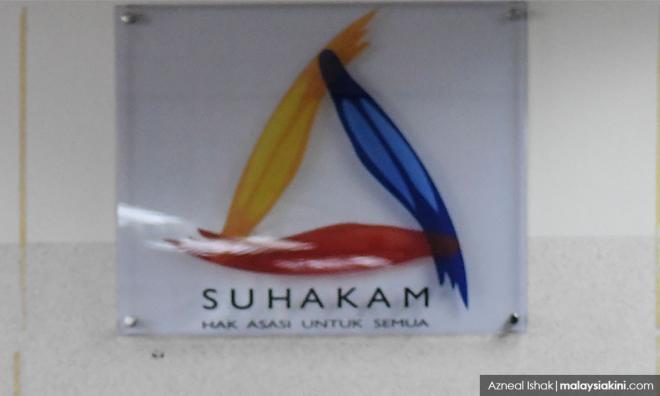 LETTER | The Human Rights Commission of Malaysia (Suhakam) expresses its concerns regarding the recent news reports on the Registrar of Societies (ROS)’s rejection of the application for registration by both Pejuang and the Malaysian United Democratic Alliance (Muda) as political parties.

Suhakam stresses that the freedom of association is a fundamental liberty guaranteed to every citizen under Article 10(1)(c) of the Federal Constitution and the same rights enjoyed under Article 20(1) of the Universal Declaration of Human Rights (UDHR).

In this regard, SUHAKAM is of the view that there is a need to review the Societies Act 1966 as it contains provisions which may be deemed as inconsistent with the principles of human rights, particularly the right to freedom of association.

In the past, Suhakam has made recommendations on reforms to be made to the Societies Act which included, among others, the following: the proportionate exercise of the powers by the ROS for the purpose of the said Act, the review on the absolute discretion of the minister to declare a society unlawful, the provision of a specific timeframe for the ROS’ decision on a registration application and communication to the applicant on the decision, and the obligation for ROS to furnish reasons for declining or not responding to an application for registration of associations.

In line with the Federal Constitution and the spirit of democracy, Suhakam calls upon the Government to review the Societies Act 1966 and Suhakam stands ready to assist the government on this matter.

In the interim, Suhakam hopes that the ROS carries out its functions and duties in a fair-minded and human rights compliant approach.