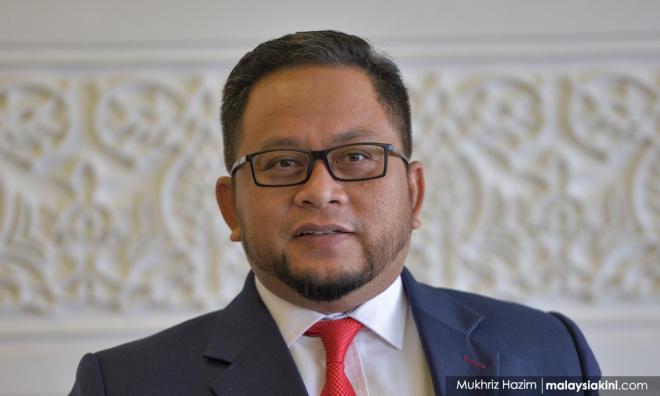 KLSCAH Women is deeply disappointed and dissatisfied with this, and firmly oppose the violation of their rights in the name of religion.

KLSCAH Women believes that this law amendment will encourage harassment and violence against LGBT groups, placing them in far more dangerous situations, which goes against the government’s duty to protect citizens from discrimination and violations of human rights.

Society, in general, believes that LGBTs not only violate the laws of nature or moral standards but even regard it as a mental illness and has been marginalised for a long time.

However, scientific communities have already proven that this is not a mental illness, but a natural phenomenon. On May 17, 1990, the World Health Organization (WHO) removed homosexuality as a mental disorder, and no longer considered sexual orientation to be any form of disease.

As a cabinet member, Ahmad Marzuk should have a clearer understanding of the situation. Moreover, Prime Minister Muhyiddin Yassin recently suggested that Asean take a stronger stance against hate speech on gender and sexual orientation at the first Asean Digital Ministers Meeting.

Many countries have also passed legislation to protect the rights of LGBTs. This poses a critical question to the cabinet: Why hinder progress, be unwilling to face the facts, and try to impose your values on others?

LGBTs are neither against nature nor are they morally corrupt. As members of society, everyone should be given equal treatment and rights.

For this reason, KSLCAH Women asks Ahmad Marzuk to stop discriminating against LGBTs and government spending. Inciting hatred based on sexual orientation not only violates the core values of openness and tolerance but also creates many social problems.

With the ongoing pandemic and floods, we hope Ahmad Marzuk prioritise matters and deal with the most pressing issues that concern the people first.

NG GEOK CHEE is the chairperson of KLSCAH Women.