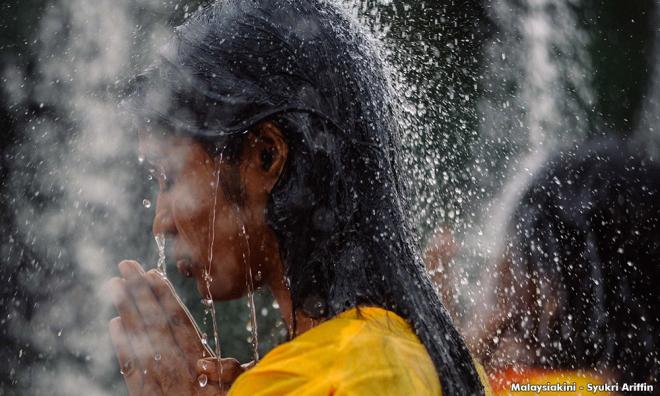 LETTER | The Malaysian Consultative Council of Buddhism, Christianity, Hinduism, Sikhism and Taoism (MCCBCHST) strongly urges the menteri besar of Kedah to reinstate the cuti peristiwa for Thaipusam in the state by respecting the freedom of religion as protected by our Federal Constitution.

MCCBCHST stresses that there is no place for religious repression which is against the fundamental rights of non-Muslims guaranteed to all persons by Articles 5-13 of the Federal Constitution.

Thaipusam is a religious event celebrated by Hindus throughout the world and in Malaysia annually.

As the majority of Indians in Malaysia are Hindus, Thaipusam celebration, therefore, has been proclaimed as a public holiday in the states with a high concentration of Hindus.

This was also practiced in the state of Kedah since 2014 when Thaipusam was proclaimed as cuti peristiwa.

Reasons given by the Kedah menteri besar for not renewing the cuti peristiwa this year are unacceptable and show a failure to embrace religious sensitivity in a multi-racial and multi-religious Malaysia.

The recent announcement of the movement control order (MCO) by the honourable prime minister is not a hindrance for the Hindus to celebrate Thaipusam as prohibition was only for mass celebration in the temples.

The spirit of Thaipusam continues for each and every Hindu as they have started to observe their fasting, made their vows and are preparing to celebrate it in a new normal way through home prayers with their families.

Citing Covid-19 as a reason to cancel the Thaipusam cuti peristiwa by the Kedah menteri besar is not justified.

Furthermore, none of the other states religious holidays including Kedah were cancelled in 2020.

MCCBCHST believes that religious tolerance is paramount especially during this trying times and there is no necessity to reverse the norm without any clear justification and avoid unnecessary social and political controversy.

MCCBCHST hopes Kedah Menteri Besar Muhammad Sanusi Md Nor will respect the multi-racial and multi-religious character of Malaysia and pave the way to embrace the spirit of national harmony that we all trying to safeguard, build and promote as Malaysians.

This statement is issued and endorsed by: