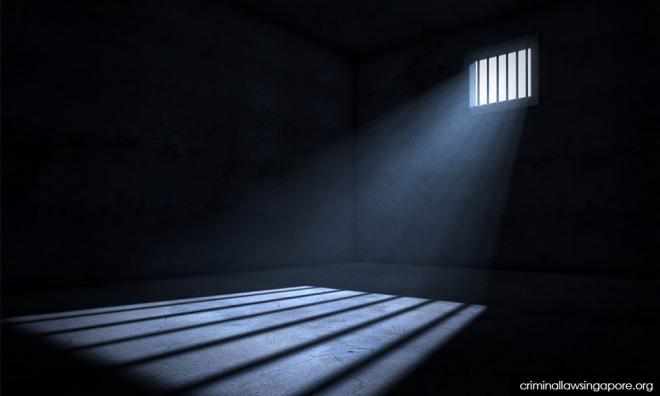 LETTER | On Jan 8, 2021, Miri police arrested a 16-year-old girl for alleged involvement in illegal online gambling activities. She was taken to the police station. She was processed and put in the station’s lockup. That night, in the lockup, a male detainee raped her.

On Feb 9, the government charged two police officers involved in the case. According to a report in the Malay Mail, the two officers “allegedly allowed the cell of a detainee, Zuraini Razzi Ranni, to remain unlocked and to have access to the key of the cell of the victim.”

The two officers are charged with negligence in the care of a child, resulting in the child suffering abuse and being raped. They are charged under Section 31(1)(a) of the Child Act 2001. If found guilty, they can each be fined up to RM50,000 and 20 years in jail, or both.

Since they were charged in open court, the names of the officers are part of the public record. They are Brase Omang, 54, and Edmund Jali, 44. From news reports, we are unclear about the ranks and duties of these officers.

On Feb 15, news reports emerged about further police actions in the case. According to FMT, the following information is from a statement issued by Zamri Yahya, head of the Integrity, Compliance, and Standards Department (Jips) of the Royal Malaysian Police (PDRM):

“11 police officers will be demoted or fired over the rape of a 16-year-old detainee by a fellow detainee at the Miri central police station lock-up on Jan 9.”

We at Caged have been observing and commenting on the police since the Human Rights Commission of Malaysia, Suhakam, concluded on Apr 3, 2019 that the Special Branch of the Royal Malaysian Police abducted and disappeared Amri Che Mat and Raymond Koh in 2016 and 2017 respectively.

In this case of rape of a teenager in a police lockup and the subsequent police investigation, we have the following positive comments:

However, we believe much more is needed, as follows.

First, specific to this case:

Caged is happy to recognise the speed with which actions have been taken in this case, resulting in charges in court as well as internal disciplinary actions. This is commendable.

Caged reminds Jips-PDRM that they need to be much more transparent if they are to restore the public’s confidence in the police force which has been so tarnished over the past decade.

There are so many more cases of police negligence and misconduct which should be handled with similar speed and greater transparency. We refer of course to deaths in custody, shoot-to-kill episodes, and enforced disappearances.

CITIZENS AGAINST ENFORCED DISAPPEARANCES (Caged) is part of Engage, an NGO which trains people to be good citizens. Caged focuses on possible cases of enforced disappearances.