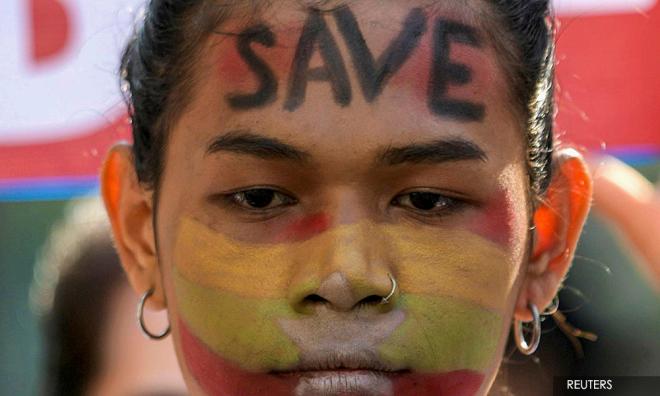 LETTER | As a citizen of Malaysia and as a human being, I have been following - with great concern - news reports of the imminent plans by the government to deport the Myanmar nationals currently in immigration detention camps.

I have no issues with deporting persons who have come into our country illegally, on their own volition, provided that they are not asylum seekers fleeing persecution or victims of human trafficking.

Unfortunately, as the government itself will no doubt be aware, the management of the recruitment process of migrant workers in Malaysia is riddled with questionable practices which suggest a high degree of corruption.

As a consequence, it is more than likely that there are many in the immigration detention camps who are in fact asylum seekers, refugees as well as victims of traffickers who should not be there.

We can confidently state this based on the experiences of Tenaganita in handling cases of migrant workers and refugees. The recent report of the Public Accounts Committee (Nov 20, 2020) further confirms our fears.

I urge the government to immediately halt the planned deportation until all reasonable measures have been taken to ensure that not a single person who has a legitimate reason not to be deported, is sent back to Myanmar.

As a way forward, I would ask the government to take the following steps before proceeding with the deportation if it is at all necessary:

As a member of Asean and as a signatory to the Asean Declaration on Human Rights 2012, it is imperative that Malaysia provides leadership and a good example as a nation that walks the talk.

Failure to do so will only further damage Malaysia's reputation in the international community.