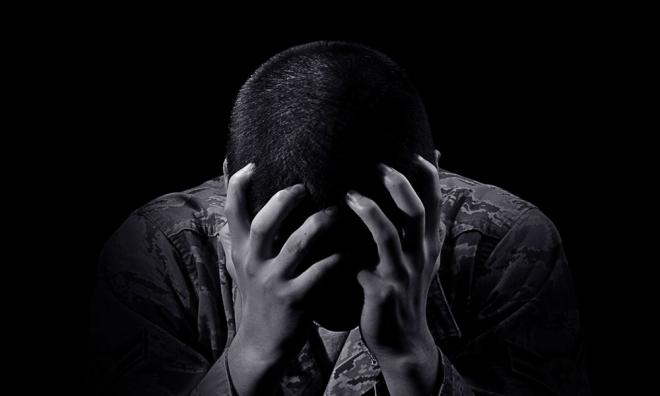 LETTER | The United Nations proclaimed the 20th of March as the International Day of Happiness. It is a day to raise awareness that happiness is a fundamental human goal and recognise the importance of happiness and well-being in public policy objectives.

Malaysia was the 80th happiest country in the world, based on the World Happiness Report in 2019. Health is one of the key factors that contribute to the citizens’ happiness. However, the National Health and Morbidity Survey showed that the diabetes prevalence among Malaysian adults has increased from 11.2% in 2011 to 18.3% in 2019. That translates to a whopping 3.9 million populations in 2019.

Meanwhile, 2.3% or half a million Malaysian adults have depression. There is a lack of national data for the prevalence of depression among people with diabetes. A study in Klang Valley reported that about 1 in 10 of diabetes patients had depressive symptoms.

Depression is more than just a bad mood. Depression is a medical condition that causes feelings of sadness and a loss of interest in activities one enjoys. It can negatively impact our ability to function at work and at home. Depression can also affect our relationship with other people.

There is a bilateral relationship between depression and diabetes. People with diabetes are two to three times more likely to have depression than those without diabetes. On the other hand, depression leads to reduced self-care and adherence to lifestyle changes and medical treatment. This leads to poor ABC control, which may exacerbate the negative feeling.

(A for A1C that reflects the blood sugar control over the past three months, B for blood pressure and C for LDL-cholesterol or bad cholesterol. The achievement of ABC goals among diabetes patients is universally recommended.)

A review of eighteen studies showed that the co-occurrence of depression and diabetes ranged from 6.5 to 33%. However, depression among people with diabetes is often under-diagnosed. Only 25% to 50% of diabetes patients with depression get diagnosed and treated. This is a missed clinical and public health opportunity as without treatment, depression often worsen.

The current COVID-19 pandemic has further aggravated mental health issues among people with and without diabetes in many parts of the world. The depression prevalence has almost doubled during the COVID-19 period in Great Britain.

Depression symptoms range from mild to severe. These include:

If you think you (or your loved ones) might have depression, seek help from your doctor right away. The earlier depression is recognised and treated, the better the outcome. Let us restore happiness in diabetes patients with depression on this International Day of Happiness.