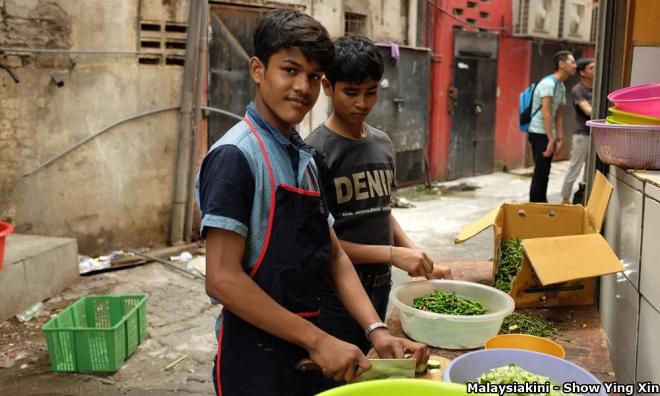 It is crystal-clear that under the article 19(5)(b) of ILO constitution, all member states, including Malaysia, are obliged to submit conventions and recommendations within a year after the closing of the ILC. Failure to do so has tarnished Malaysia’s image in the international community.

Malaysian workers are disappointed that international labour standards and guidelines concerning workers’ rights and welfare were not given a chance for consideration and ratifications by the government.

Last year, during ILO’s centenary ratification campaign that called on 187-member states to ratify at least one ILO convention in 2019, the Malaysian government also failed to respond to the call by ratifying any one of the ILO conventions.

Therefore, before the 2021 Labour Day, we urge Prime Minister Muhyiddin Yassin to convene a special meeting to discuss the serious failure of the Malaysian government to submit the adopted ILO conventions and recommendations to competent authority since 2006.

The special cabinet meeting should discuss a total of 13 ILO conventions and recommendations listed as “pending submission” by ILO. We call on the government to ratify ILO Convention 189 on Domestic Workers and Convention on Violence and Harassment.