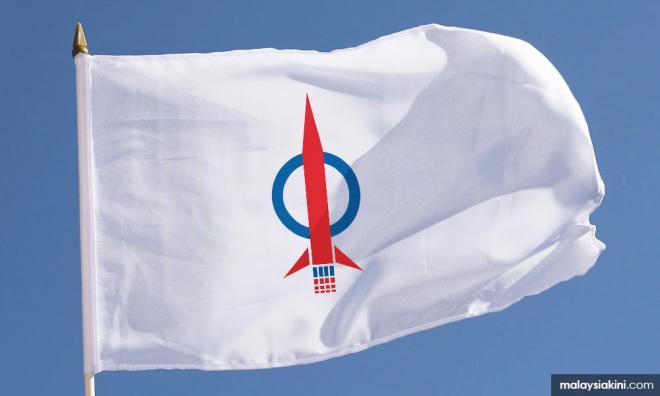 LETTER | The ongoing contest in the DAP party national and state elections can be seen as a battle between David and Goliath.

Historically, incumbents will have a cutting edge over the challengers as incumbents hold the rein of powers over the administration and a coterie of freeloaders.

The chances of winning are almost zero. David is just a shepherd boy, a lowly “profession” of looking after sheep and the only weapon he has is a sling and stones to protect his flock from marauding wolves. Meanwhile, Goliath is a giant of a man reputed to have slain every opponent.

These will motivate grassroots to triumph in the coming party elections.

David here is a good representation of the grassroots versus the mighty Goliath, aka elitists.

Contrary to popular belief, the grassroots did evolve from lower strata of society but today many grassroots are educated professionals who believe in core values of DAP - fighting for equality as a citizen as per Article 8 of the Federal Constitution and be the voice of the marginalised and downtrodden proletariats etc.

DAP today has metamorphosised into a feudalistic party of elitists thinking of seizing power and pandering to the whims and fancies of the 3rd coming of their great leader.

We need MPs, assemblypersons and councillors to be on the ground and not those that espouse lofty ideals and values for Facebook or social media.

It’s the duty of every right-thinking DAP patriot to step forward to vote wisely to return DAP back to its roots and not for elitist leaders enjoying the 3Ps - power, position, perks of office.

They are long on 3Ps but short on delivery and performance which disappointed the grassroots.

The writer is the Selangor DAP assistant organising secretary.