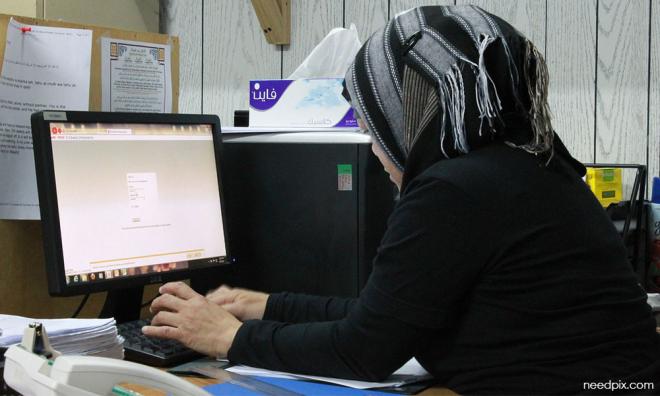 LETTER | Law against violence and harassment at workplace

LETTER | We will be celebrating Labour Day on May 1, and as usual there will be goodwill messages by the government and the opposition. In spite of all the rhetoric and goodwill, to date, we have yet to come up with concrete legislation in favour of vulnerable workers, especially in dealing with violence and harassment at the workplace.

As a HR practitioner over the years, I have witnessed how one general manager used his fist to hit a door and stare at a worker to send a message that he was not happy with his performance.

I have also seen managers using constant psychological intimidation to force a worker to resign resulting in severe psychological stress to the worker concern. For example, they would ask the employee when he/she was going to resign, or amplify a mistake without offering guidance or even training.

Some workers are shouted at in front of colleagues resulting in deep embarrassment that forces them to resign. I wonder how quality and productivity could be enhanced in such a threatening and intimidating environment?

The least the workers could do is to complain to the Labour Department who may not be able to resolve such cases since there are no laws against harassment at the workplace.

Lately, there have been reported cases such as bodyguards being beaten for fasting. As usual, the ethno-religious writers in the media would narrow down such issues to Islamophobia, when the issue concern affects every person who is a vulnerable wage earner. We have also heard of alleged bullying of an individual from the LGBTQ community at the workplace in the media lately.

Therefore, the Association for Community and Dialogue (Acid) urges the government to come up with a law on harassment and violence at the workplace. This would be in accordance with the International Labour Organisation's Convention 190 which was passed in Geneva in 2019. Uruguay was the first country to ratify it.

In the words of Ricardo Gonzalez Arenas, Uruguay’s permanent representative to the United Nations in Geneva: Uruguay considers that the cross-cutting nature of Convention 190 makes it a very useful tool to improve the legal and labour relations framework already existing in the country. These instruments correlate with the challenges of the future of work.

Malaysia needs significant legislation that would complement existing labour legislation and create a context for healthy industrial relations in the country. It has to improve its international image in the area of forced labour that was exposed lately.

Is Malaysia prepared to stand up for its vulnerable workforce and create the necessary context in the present for the future of work? It is time to formulate a law on violence and harassment at the workplace.

The writer is secretary of the Association for Community and Dialogue (ACID).