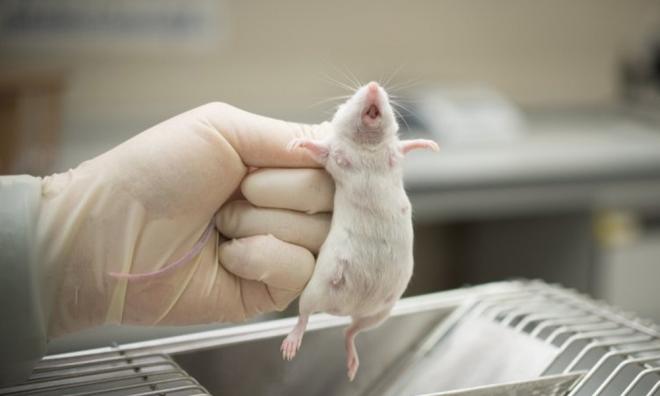 LETTER | On April 6, a one stop motion video about a blind rabbit named Ralph blew up on the Internet. Until now, this short film has been watched by over 40 million viewers. It has leaked one of the dark sides of the beauty industry.

What message is Ralph try to bring to the world from his miserable life in a laboratory?

The cruelty-free movement is not something new and to date more than 40 counties have banned animal testing. Cosmetic products that are known to use animal testing include makeup, hair care products, nail polish and skincare.

All used by humans for beautifying and changing their appearances just to be more attractive in front of others.

But as you can see, this practice is applied by the big beauty companies to release them from being sued if there are incidents or injuries suffered by consumers.

They will then claim that their products had been tested and are safe to use although the results of animal testing are variable. Each animal species reacts differently when exposed to the same chemical.

The sadder truth is there are thousands of animals like Ralph being tested without painkillers. Animals like rabbits, mice and monkeys and are often used for testing. Rabbits are pretty easy to handle and are docile - make them the best target for cruel skin and eye tests.

In the video, Ralph suffered from back pain due to a skin corrosion test during which chemicals would be applied to his skin to see if it causes skin damage.

During an ear test, comedogenic substances are used on his ear to check whether it likely cause acne and clogged pores. But in Ralph's case and that of his entire family, it caused deafness.

Ralph is already blind in his right eye from the beginning of the video and became fully blind after the Draize eye test - used to examine the level of a substance's toxicity that can cause eye irritation.

No animal should die and suffer in the name of beauty - this is the main and most important message Ralph conveyed in that four-minute video.

Eliminating animal testing should be our goal as animals should be treated with respect and dignity, not as a sample to show our human privileges.

They have their rights and it is never justified to torture and violate them randomly just because they cannot file a suit against us.