A team of 15 police officers visited the Malaysiakini office this evening to investigate a reader's letter related to the 'no compulsion in Islam' remark made by PKR vice-president Nurul Izzah Anwar. 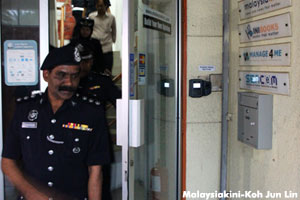 Malaysiakini is being investigated under Section 298 of the Penal Code which deals with the offence of "uttering words ... with deliberate intent to wound the religious feelings of any person". 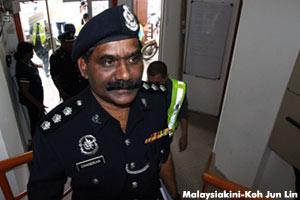 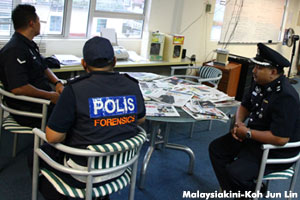 If found guilty, the offender can be punished with imprisonment for a term up to one year or a fine or both.

The letter being investigated was authored by Steve Oh and published on Malaysiakini on Monday, entitled 'Nurul's watershed idea for the nation' . 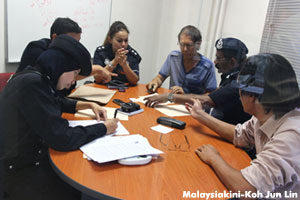 The police left around 6.50pm without confiscating any item from the office. However, they will be returning to Malaysiakini tomorrow for further investigation.

Editor-in-chief Steven Gan described the visit as "yet another case of intimidation and harassment".

"There is nothing considered as seditious in Oh's letter. We are consulting our lawyers on the matter," he said.

Malaysiakini was raided by the police in 2003 and 19 computers were seized, also over a letter to the editor written by a reader.

However, no charge was filed and the case was eventually closed.

Muhyiddin: Nurul should sue Malaysiakini instead

Who is politicising Islam? Not PAS