The claims that there is a plot to overthrow the government is merely a diversionary tactic to stall investigations on 1MDB, claimed former Special Branch deputy chief Abdul Hamid Bador.

He said that those in power are willing to do anything to ensure that the investigations are put to a stop, and one method employed is to confuse the public.

“In line with that effort (to stop the investigations), they are confusing the public by conjuring a stale script that there is supposedly a conspiracy to topple the government, which doesn’t make sense.

“Who wants to topple the government? Supposedly it's the Chinese who are taking power?

"Ish, ish, ish, so wicked is the diversionary tactic used by these robbers – from a criminal breach of trust to a racial issue,” he said.

Hamid said this in an open letter to the government dated Oct 1, which was circulated to the media last night. 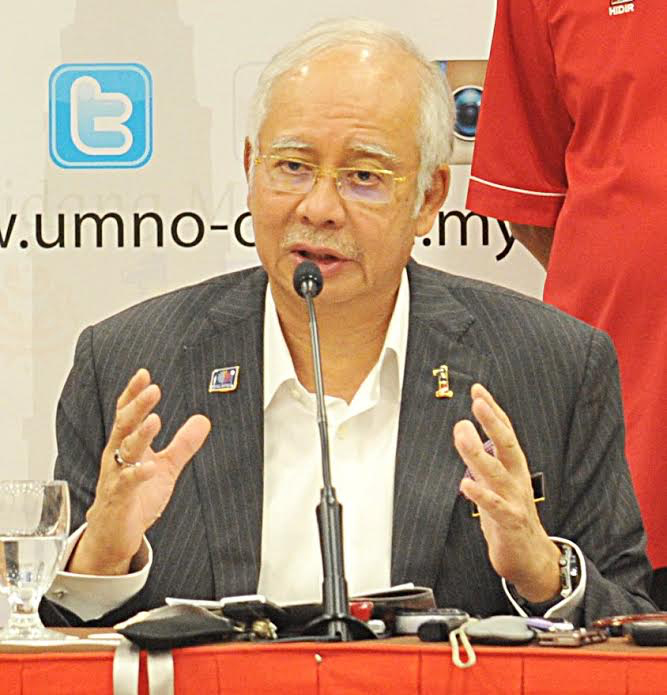 He lamented that all the public wants in the issue is an explanation from Prime Minister Najib Abdul Razak ( photo ) on the allegations surrounding 1MDB, in particular whether it has indeed borrowed RM4 billion from Retirement Fund Incorporated (KWAP). However, answers are not forthcoming.

Instead, he recounted, the public is met with calls to give the 1MDB issue six months (from September) to be resolved, while the investigations are met by various hurdles.

Among others, the then attorney-general Abdul Gani Patail was removed from his post and MACC officers had been arrested, while the Public Accounts Committee and the Special Task Force investigating 1MDB were ‘disbanded’, he said.

Hamid himself was also transferred to the Prime Minister’s Department, which he had claimed was an attempt to silence him on the 1MDB issue.

Portrayed as 'upset and selfish'

In his letter today, Hamid claimed that the Special Branch’s top leadership are now moving to discredit him.

“I am portrayed as someone who is upset and selfish for not being appointed as the Special Branch chief. Supposedly, I was ungrateful when my request to retire early was rejected by the inspector-general of police.

“Since when have I asked to retire early?” he said, adding that the rumours against him were well off-the-mark.

“In truth, I am not like those who like to, and are only good at, licking the bones hurled by useless political leaders.

He added he had previously told his former subordinates in the Special Branch that he was not willing to continue his work in the department if he had to do the ‘dirty work’ of rescuing those ‘robbing’ 1MDB.

However, he stressed that this did not mean that he no longer wanted to serve in the police force.

“On the contrary, I had pleaded to the inspector-general of police to keep me in Bukit Aman (police headquarters), at least in the Integrity and Procedure Compliance Department (JIPS) so that I can continue to contribute positively to the police in matters of discipline and eradicating corruption,” he said.