This will be done via the Uber mobile application itself, reports English daily theSun .

Private car owners whose vehicles have been identified by the Spad for offering Uber services might therefore not be able to renew the road tax.

"For example, after a certain private car has been identified from the digital log in the Uber app alongside solid evidence of videos and photos of their operations, the authority will then send out a notice to the car owners to attend an 'interview' with the Spad enforcement division," a government source had told theSun . 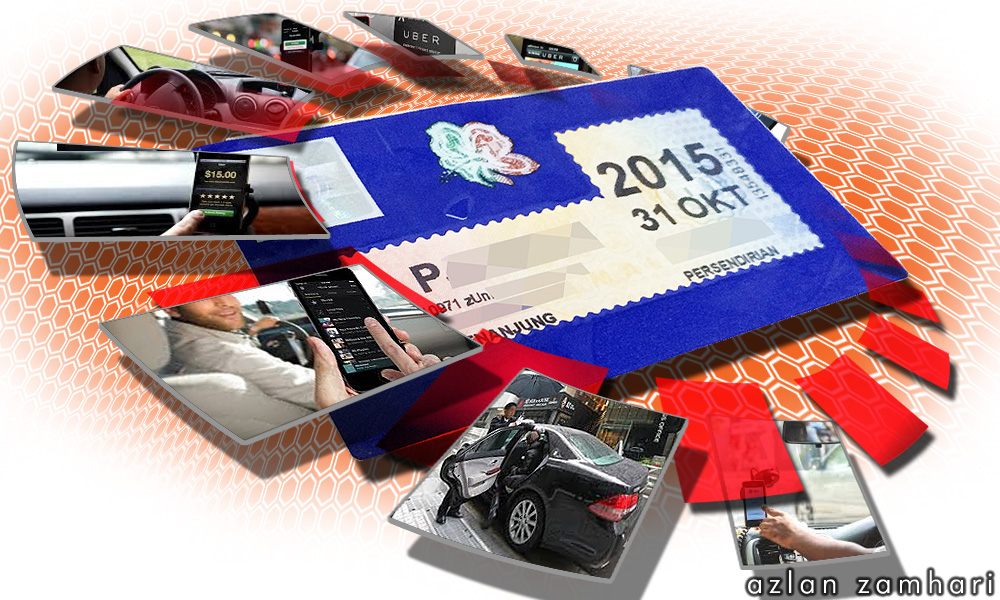 The notice under Section 225 of the Land Public Transport Act 2010 requires car owners or drivers to assist in investigations of the alleged offence under Section 16 of the Act.

"They are also required to bring along the alleged cars for inspection," he said, adding that the cars may be subjected to seizure and confiscation for violating the Act.

Spad will also send out another notice if the owner ignores the notice or fails to bring the said car for the interview.

“If there is still no response, Spad will utilise all available channels to locate the private vehicle,” said the source.

Described as a lose-lose situation for Uber drivers, the source said the owners may evade for a while but that it would only be a matter of time before their cars are impounded.

When asked for an explanation as to why this method was specifically used against Uber drivers, he said: "This is due to the limitation in using the credit cards for Uber. Once a driver is nabbed, Uber will immediately blacklist the credit card of the passenger. This hampers our operations to nab more Uber drivers. But we will also apply this method for GrabCar soon.”