Attorney-General Mohamed Apandi Ali is well aware that the Malay rulers are well informed about 1MDB, a veteran newsman says.

Former New Straits Times editor-in-chief A Kadir Jasin said as such, Apandi should have cut some slack.

"It would be delusional for a public servant as important as Apandi to assume that the Malay rulers are uninformed about the development surrounding 1MDB and the alleged complicity of the prime minister. 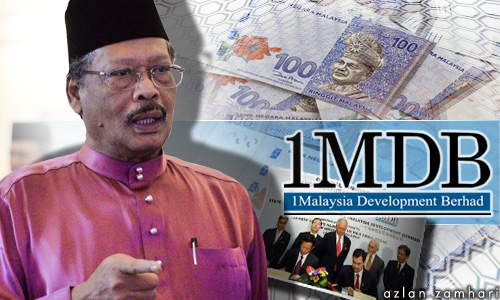 "We should give him (Apandi, photo ) the benefit of the doubt that, despite coming through from an Umno background, he would act without fear and favour to uphold the rule of law and justice.

"It would be an insult to the rulers to think they issued a baseless statement just before the formal sitting of the Rulers Conference on Oct 7," Kadir said in a blog posting today.

Kadir was commenting on yesterday’s statement from the AG's Chambers clearing 1MDB of wrongdoing in the investigation carried out by Bank Negara.

The AG’s Chambers statement was issued two days after the Conference of Rulers decreed that the investigation into 1MDB be wrapped up as soon as possible.

The chambers said the Bank Negara investigation paper on 1MDB was submitted to it on Aug 21 and it was returned to Bank Negara on Sept 11, with the decision not to prosecute communicated to the central bank on the same day.

However, Bank Negara, in a letter dated Oct 1 requested the chambers to review its decision. 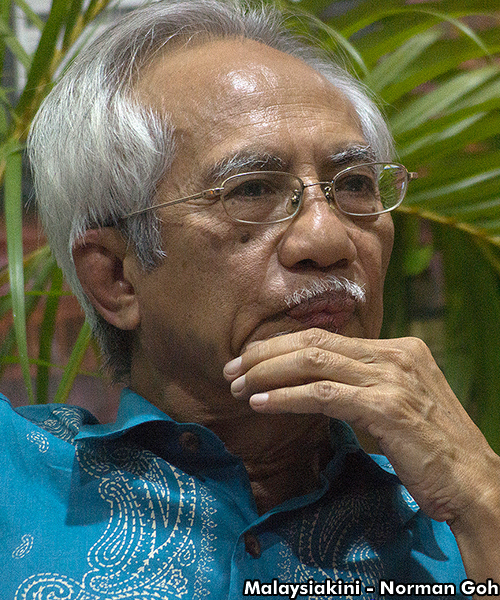 Kadir ( photo ) said there was general confusion about the statement from the AG’s Chambers rejecting Bank Negara’s recommendations for action against 1MDB.

He said the people should be aware that the main company being investigated was not 1MDB, but its former subsidiary, SRC International Sdn Bhd.

Najib has been accused of misusing RM42 million of SRC International’s funds, a claim that is being investigated by the Malaysian Anti-Corruption Commission.

Kadir hoped Apandi and his officers would take the royal decree on 1MDB seriously, or risk being accused of being disloyal ( derhaka ).

The veteran newsman also pointed out that shutting down one investigation into 1MDB in Malaysia could inspire foreign investigators looking into the fund to work harder at unraveling the scandal.