The Human Rights Commission (Suhakam) has urged the government to stop ignoring its recommendations and do more to ensure that Orang Asli children have access to proper education.

Acting chairperson Khaw Lake Tee said this is among many violations the government has committed towards the Orang Asli.

“The commission is of the view that the social and economic marginalisation of the Orang Asli is caused by the violation of their human rights, including that to land, territories and resources.

“The commission regrets that its many recommendations have not been acted upon and as a result, the Orang Asli community continue to face immense challenges, including marginalisation.” she said in a statement today.

In particular, Khaw lamented the state of education for Orang Asli children.

Despite being a universal human right ratified by Malaysia, she said many Orang Asli children don’t have the opportunity to go to school as there are none nearby, making many of them illiterate.

She then criticised the Education Ministry’s decision to close schools in Orang Asli villages allegedly because they were not economically feasible.

These schools, she said, were important as it ensured that Orang Asli children are not separated from their families by great distances.

“(The ministry should therefor) erect additional nearby schools and assigning additional teachers who are able to appreciate, understand and respect the Orang Asli culture and beliefs,” she said.

Respect for Orang Asli cultures and beliefs, Khaw added, should not be limited to teachers, but must also be reflected in the ministry’s policies.

“Education policies affecting the Orang Asli children must adapt to and be in line with their culture and beliefs, with Orang Asli community members being involved in the planning of all policies,” she said. 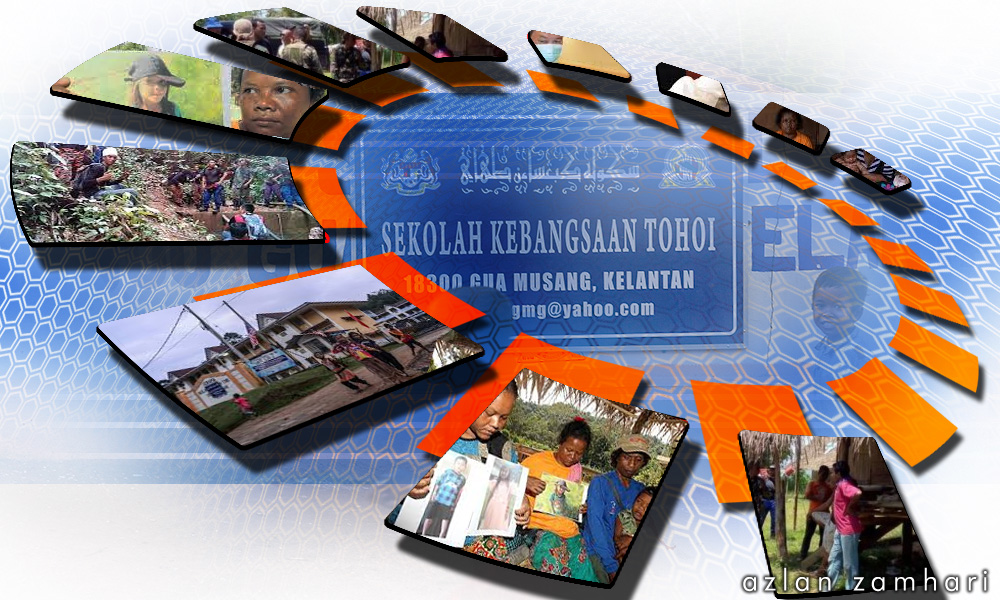 Her comments follow the deaths of five Orang Asli children in Gua Musang, Kelantan, after they ran away from their schools fearing disciplinary action.

Two other children who ran away survived over a month in the wilderness, and were found in dire health.

“(The commission) is appalled by the actions of teachers who abuse, bully and or mistreat Orang Asli children in their care.

“The commission stands firm that discipline among children must be administered in a manner consistent with both the child’s dignity and the right to protection from all forms of violence,” she said.