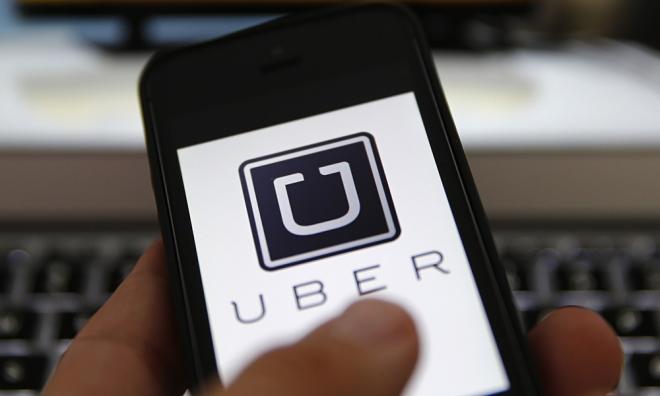 A taxi operator has proposed that the Land Public Transport Commission (Spad) and government set a higher fare for Uber, MyTeksi and Grabcar services before allowing them to operate legally.

The founder and adviser of Big Blue Capital (M) Sdn Bhd Shamsubahrin Ismail said the suggestion was fair to all taxi drivers.

"If the fare is lower than that of the budget taxis', it will 'kill' the taxi industry because passengers will choose their services.

"A fare hike is apt (for Uber, MyTeksi and Grabcar services) as these operators practise ride-sharing compared to the budget taxis which impose fare on one passenger at a time," he told reporters in Kuala Lumpur today.

Shamsubahrin also suggested that these online service taxis be registered under the limousine permit and not under the hire-and-drive permit.

"The permit is appropriate as it won't affect other taxi services, especially the budget taxis'," he said.

He urged the government to solve the taxi issue before allowing the online service taxis to operate legally.

"We don't have any problem in welcoming such services as long as the government provides the best alternative and that is fair for both parties.

"At the same time, the welfare of passengers is assured," he said.