Three out of four varsity students too broke to eat

Three out of four students in public universities in the country have admitted to being in situations where they were so broke they could not afford to eat, a survey by an NGO shows.

The survey on 25,632 students from six public universities by Muslim Volunteer Malaysia Association (MVM) found 57 percent of them saying that they allocate RM5 a day for food, 44 percent survive on instant noodles while 41 percent eat only rice with fried egg and sauce.

The study also found that 96 percent of those surveyed said they are under economic strain while 97 percent said they could use financial assistance from MVM. 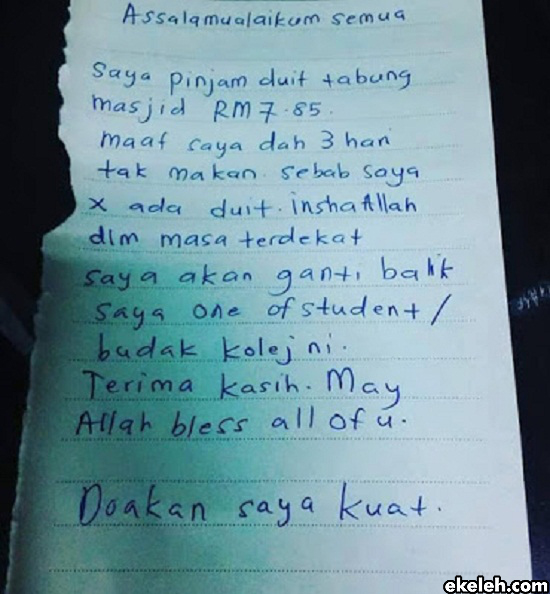 The findings come after a picture of a note from a student at a mosque went viral on the social media.

In the anonymous note addressed to a mosque committee, the student apologised for “borrowing” several ringgit from the mosque collection box to buy food, after several days of going without a solid meal.

The student promised to return the money when he/she could, and asked that the mosque committee pray that he/she would succeed in his/her studies. 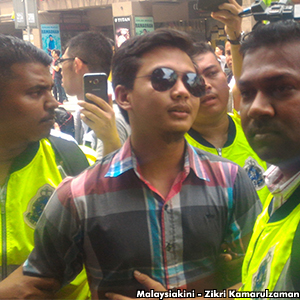 “The government must feel ashamed if it cannot do this, because there are already student groups setting up soup kitchens on campuses to feed their fellow students, despite their own lack of resources,” Fahmi ( photo ) said in a statement.

UIA lecturer Mohamed Aslam Haneef had earlier called on universities to create part-time jobs in the campus for their needy students to ease their financial strain.

The economics lecturer also proposed that universities buy reference books from graduate students and re-sell them to undergraduates at a subsidised price, as commonly practised abroad. 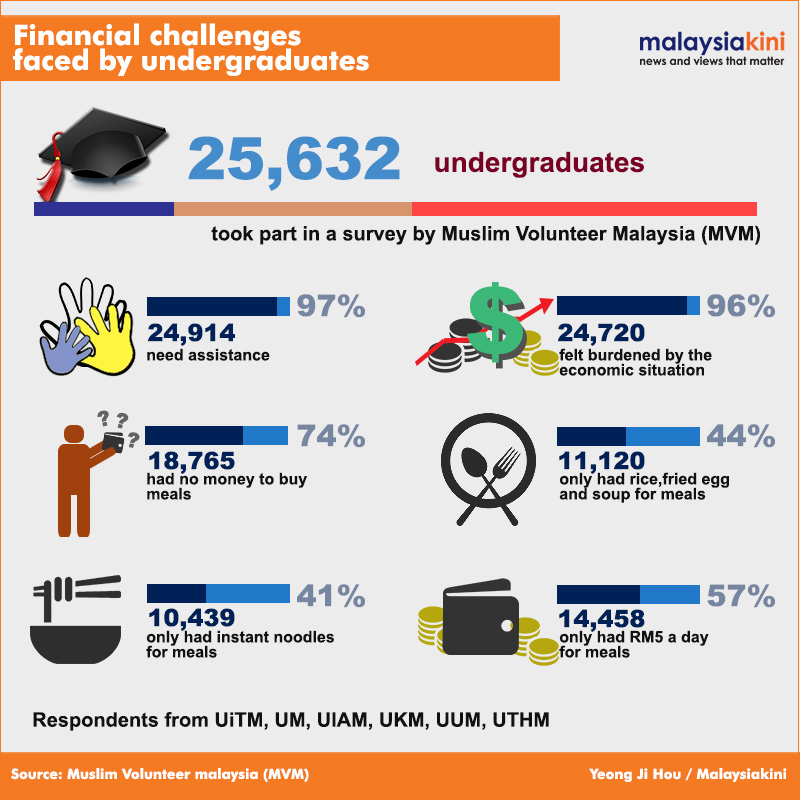