Several developed nations have started reducing the length of the working day from the standard eight hours, which has been practiced for decades. Sweden, for example, was last year reported as approving the six-hour working day.

The decision was based on research that found a shorter working day to result in happier workers, less staff quitting and higher profits, of up to 25 percent.

But Sweden is an outlier.

In most countries, especially developing nations, longer worker hours are the norm.

But even in Malaysia there has long been a movement for the shorter working day. The Malaysian Trade Union Congress (MTUC), for example, raised the issue 15 years ago.

In a press statement last October, MTUC president Mohd Khalid Atan once again raised the issue and called on the government and employers to back the proposal. 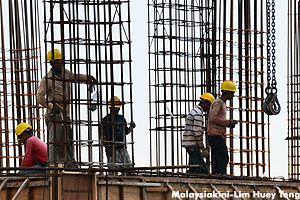 According to Khalid, working hours should be brought down from 48 hours week to 40 hours, for the sake of the health of the workers.

Sadly, the proposal is not gaining traction among public and private employers. In fact, we have a deputy minister even proposing that Malaysians take on second or third jobs to make ends meet.

Imagine. If one job takes up eight to 10 hours of your day, how many hours would you spend working if you have two or three jobs?

Most urban parents spend more time at work than with their families, leaving home early in the morning for work and returning at night.

This does not include commuting time. Not only are they tired from a long day at work, these workers have to endure the stress of going through horrendous traffic jams.

When they arrive home, their children are already asleep, or about to go to bed. If they are especially unlucky, they may not even see their children awake for several days.

It was not like this before. Quality time with the family and children is limited. There is only the weekend for family time.

And, heartbreakingly, children feel neglected by their parents who seem to prioritise work over them. This leads to other social issues, which we know now are on the rise. 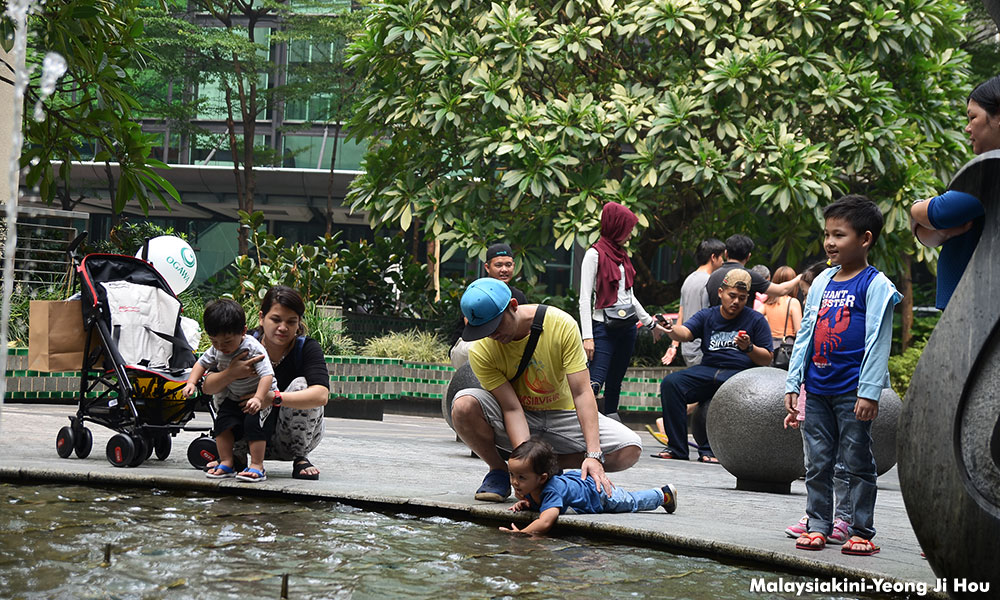 With long working hours and unsatisfactory quality of life, it is no surprise that workers in Malaysia are living with mounting stress.

Perhaps this is the reason that a country like The Netherlands is considered among the happiest in the world. There, working hours are flexible and less burdensome.

Some may argue that cutting working hours will reduce company productivity, but this is irrelevant and certainly up for debate.

In fact, several studies have found shorter working days lead to higher productivity. It’s not surprising, given that workers are more comfortable and happier.

Stress levels are also lower when workers have more time to spend on recreational activities, including with their families. A healthy worker is a productive worker.

The government can decide if the research done is enough to introduce a six-hour working day, but current situations suggest that this might not happen soon.

Malaysia aims to be a developed nation by 2020, and as a developed nation, one would hope that its high-income citizens would be working a lot less. And yet, here we are, four years to that goal, but being told to work even more.

When we were children, we once dreamed of a time when robots took over human tasks and people could spend their time on leisure.

Maybe one day, it is we who will become robots, working on more than one job a day.

RUSNIZAM MAHAT is a member of the Malaysiakini team.