Online publication platform Medium.com has refused to accede to a request by the Malaysian Communications and Multimedia Commission (MCMC) to remove an article by whistleblower website Sarawak Report , taking the position that the post will stay up despite the commission banning access to the site in Malaysia.

"Medium is in no position to evaluate the truth of the post by Sarawak Report . We’ve received no evidence that the post violates any of our rules, or any law," reads a statement published on the site .

"We stand by investigative journalists who publish on Medium. Until we receive an order from a court of competent jurisdiction, the post stays up," added Medium.

This, Medium said, follows an e-mailed request from the MCMC on Jan 20.

According to the e-mail, a copy of which was posted in the Medium statement, the MCMC had asked the content publisher to remove a Sarawak Report article posted two days earlier, titled 'Najib negotiates his exit but he wants safe passage and all the money! Exclusive disclosure.' 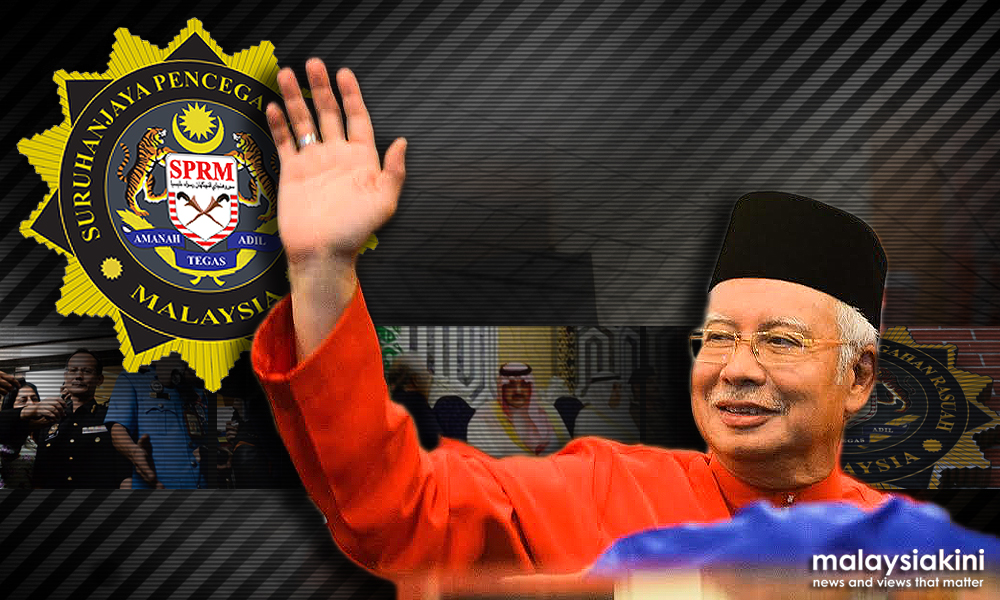 Among other things, the Sarawak Report article alleges that the Malaysian Anti-Corruption Commission (MACC) had recommended 37 charges against Prime Minister Najib Abdul Razak for his alleged complicity in the misappropriation of funds and that the prime minister was seeking refuge overseas, fearing prosecution.

In the e-mail, the MCMC said that the Sarawak Report article is "false, unsubstantiated, misleading and in violation of the written law of Malaysia".

The commission made the request stating that the article and its "false" contents may pose a danger to Malaysian social stability and economic well-being, as well as possibly undermining the authority of a democratically-elected government and prime minister.

It zeroed in on the account of the 37 charges allegedly recommended by the MACC as false.

Medium stated that it replied to the commission on Jan 21, asking for detailed proof and clarifications of MCMC's assessment that the details in the article are false for it to consider the request.

'No response from MCMC on queries sent'

Medium also asked for a copy of the statement from MACC that the Sarawak Report claims about the graft buster recommending 37 charges against the PM were untrue.

It also inquired if the commission had taken any action in the courts or a similar forum on the matter.

However, Medium stated, it has not received any response from the MCMC.

"The next morning, Friday (Jan 22), Medium users in Malaysia began reporting that Medium had been blocked there (at least by some ISPs, including Telekom Malaysia)," its statement says.

Access to the Sarawak Report website has been blocked in Malaysia since late last year, though its reports are available for access by Malaysians via Medium, prior to its recent blocking.