Deputy Prime Minister Ahmad Zahid Hamidi’s call for information on an ongoing investigation by Swiss authorities into state fund 1MDB to be relayed via official channels implies that Malaysia has something to hide, a DAP lawmaker said today.

Bukit Gelugor MP Ramkarpal Singh pointed out that there is nothing unusual or improper about one government publicly requesting another for information or for action to be taken on matters that concern both countries.

“Perhaps it's best for Zahid not to interfere with the jobs of the attorneys-general,” Ramkarpal said in a statement today.

He said this in response to a statement from the office of Swiss attorney-general Michael Lauber saying that it would not issue any comments on a political statement .

“The statement by the office of the attorney-general of Switzerland is most professional and welcomed,” Ramkarpal said.

The Swiss AG’s office, in an e-mail reply to Malaysiakini yesterday, responded to Zahid’s response to an official request for assistance made by Lauber on the investigations by his office into alleged misappropriation of US$4 billion in 1MDB funds. 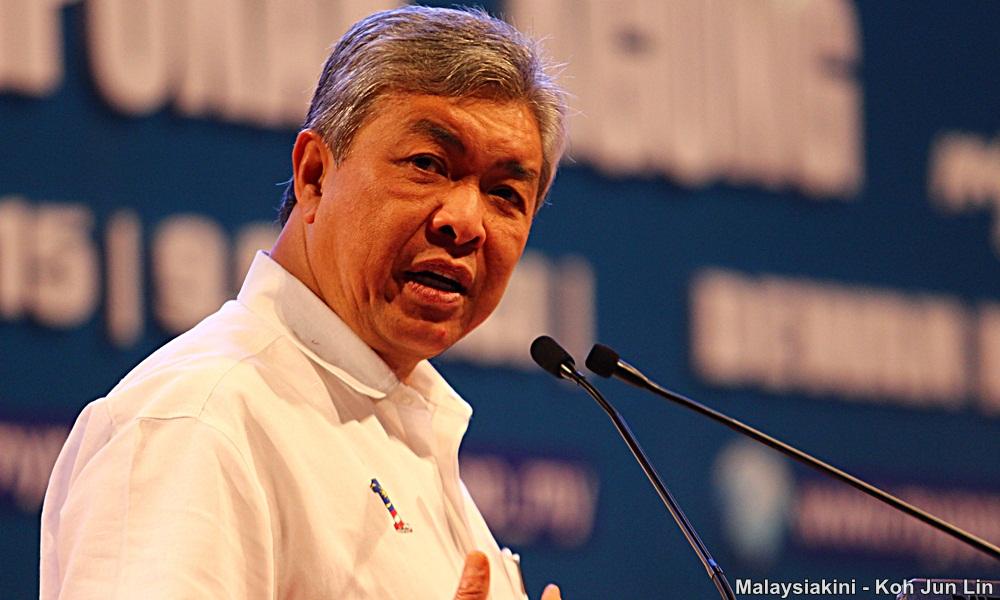 In expressing his unhappiness, Zahid ( photo ) said it was not proper for the Swiss authorities to make public their request for assistance as it could strain bilateral ties and lead to biased media reports.

However, Ramkarpal noted that Natural Resources and Environment Minister Wan Junaidi Tuanku Jaafar had, when dealing with the haze over Malaysia in October last year, publicly told the Indonesian government to be stern and not compromise with any individual or plantation company from any country that deliberately caused the forest fires.

“The minister did not make such a request to Indonesia through ‘official channels’ as the matter was in the public interest, since it affected both countries.

“The position is the same in this case. The said investigations that are being conducted by the Swiss AG’s office are certainly in the public interest as it may involve 1MDB and Malaysian state firms,” he said.

Ramkarpal expressed the hope that the Swiss AG’s office would continue to publicise developments with regard to its investigations into 1MDB.

Yesterday, attorney-general Mohamed Apandi Ali pledged to cooperate with the investigation of the Swiss authorities, but insisted that it involved a separate matter from that conducted by the Malaysian Anti-Corruption Commission (MACC).