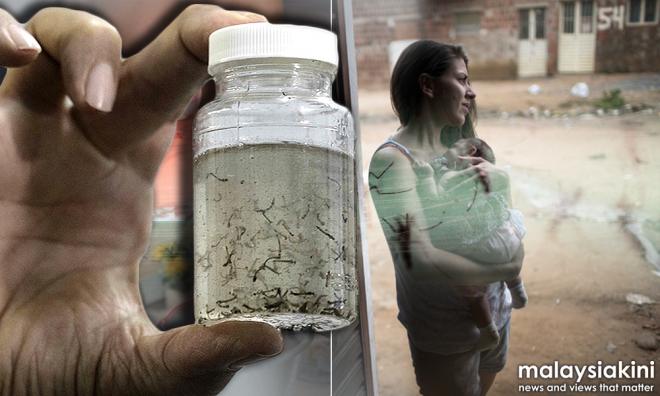 Zika virus may be transmitted through saliva, urine

Brazilian researchers found traces of the Zika virus in the saliva and urine of patients with symptoms of the disease, which means the virus is potentially transmissible through those two means, China's Xinhua news agency reported.

Gavel says more tests need to be carried out to definitively confirm the above-mentioned hypothesis.

"The meaning of this discovery still must be clarified," he said. "The fact there is an active virus with the ability to infect the urine and saliva does not mean that the possibility of infecting other people" exists through these two fluids.

The news comes as Carnival, in which parades crowd cities across Brazil, kicked off yesterday.

After Fiocruz's warning, Brazil's Health Ministry updated its recommendations, adding that people should not share objects of personal use such as toothbrushes and glasses and should wash their hands frequently.

Fisc recommended even more caution for pregnant women, due to the Zika virus' potential to cause microcephaly in babies whose mothers were infected during early pregnancy.

According to Fisc, pregnant women should avoid crowds and should not share glasses and any other tools which have contact with the mouth.

"People who have contact with pregnant women and show symptoms of Zika have additional responsibility," Gadelha said.

Fisc also warned that the possibility of transmission through fluids does not mean that the efforts to control the proliferation of the Aedes aegypti mosquito, which transmits not only Zika but also chikungunya fever and dengue, should be in any way reduced.