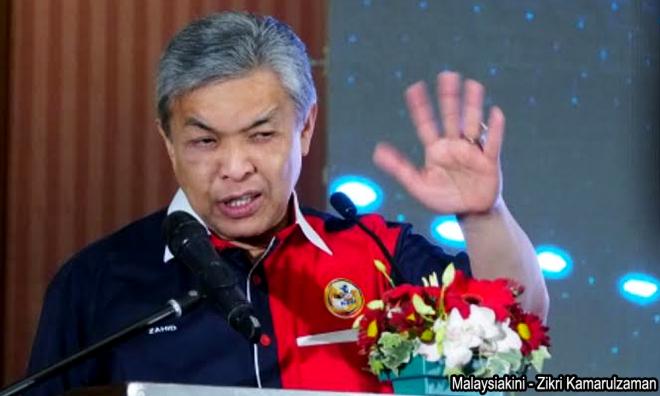 "The Cabinet has decided that a meeting between the ministry's secretary-general and chambers of commerce, unions, and related NGOs be held before Feb 20, and until then, the new rates are temporarily suspended," he said.

Under the new rates, there are only two categories compared to previously, when they were based on various sectors, with those in the manufacturing, construction and service sectors to be charged RM2,500 per worker and those who work in the plantation and agriculture sector having to pay a levy of RM1,500 for each worker.

The decision for the introduction of the new levy rates was made following the announcement by Prime Minister Najib Abdul Razak when presenting the recalibrated Budget 2016 on Jan 28 on the revision of levy rates for foreign workers.

Zahid had, at the time, said the levy hike was proposed to reduce Malaysia's dependency on foreign labour as well as provide a boost of an estimated RM2.5 billion to annual government revenue.

The announcement had triggered an outcry from industry players and worker's rights groups who urged the government to reconsider its decision, taking into account the high costs of operations in current economic times.